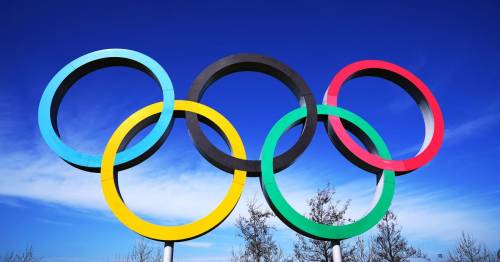 Brisbane has been confirmed as the host city for the 2032 Olympic Games.

The Australian city was the only candidate but the decision still had to be ratified with a vote at the 138th International Olympic Committee Session on Wednesday.

IOC president Thomas Bach announced the outcome of the vote, which drew celebrations from members of the delegation present in Tokyo and from people who had gathered to hear the outcome in Brisbane, where there was a fireworks display.

The Olympics will head to Australia for a third time, with Melbourne hosting in 1956 and Sydney in 2000. 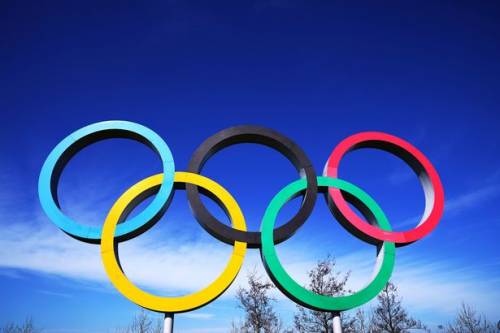 Australia will host the Olympics for the third time
(Image: PA)

Despite the lack of any opposition, the Brisbane delegation, which included Australian Prime Minister Scott Morrison appearing via video link, produced a lengthy presentation showcasing the strengths of the city and region.

The presentation focused on the inclusivity and environmental sustainability of the bid, with venues across Queensland set to be used.

The dates will be the same as the current Games in Japan, with the Opening Ceremony on July 23 and competition ending on August 8.

Previous : The Hundred betting: Everything you need to know about cricket’s new 100-ball tournament
Next : Tokyo 2020 Olympics officials on red alert after bear sneaks into softball stadium