Brendan Rodgers has banned talk of Champions League qualification ahead of Leicester’s Premier League trip to struggling Bournemouth on Sunday.

The Foxes could theoretically seal their place in next season’s competition if four results go their way this weekend – then the Court of Arbitration for Sport upholds Manchester City’s ban on Monday.

But despite sitting on the brink of another famous chapter in the club’s recent history, Rodgers is adamant the full focus must be on retaining momentum following the gutsy midweek draw at Arsenal.

Rodgers said: “The destiny is with us so we will decide where we finish, and for us the concentration and the focus is just purely on the game itself.

“I’ve said to the players that if we are to find a focus, if you think about the Champions League or what else is at stake then you’ve lost your focus. 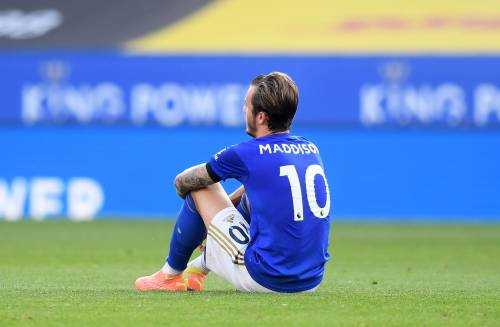 Leicester’s sluggish return from the coronavirus lockdown, coupled with a surge in form for both Chelsea and Manchester United, has seen the Foxes drop to fourth place – just a point clear of Ole Gunnar Solskjaer’s men.

But Rodgers believes Jamie Vardy’s late equaliser at the Emirates Stadium could prove the catalyst for a change in fortune which can help his side secure another momentous achievement.

“I can’t talk about what the other teams will do,” added Rodgers. “If we do it I will talk about it for sure, but until that point there will be other strategies for motivation. 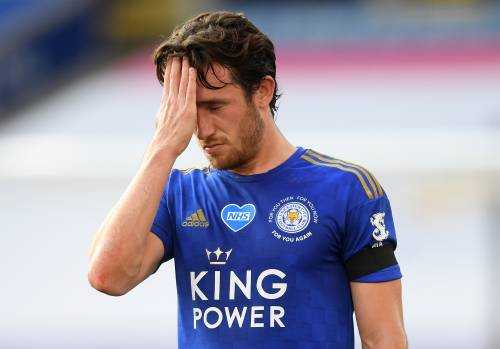 “In football things can quickly change. Obviously Man United are on a very good run, and Chelsea have been on a good run although they lost their way at West Ham.

“Now it’s down to the next game and that’s all you can concentrate on. I think for us, we’re in this brilliant position and we want to maximise that, and we’ll start that process on Sunday.”

Leicester are still without Ben Chilwell and James Maddison for the game as they battle to shrug off foot and hip injuries respectively.

Previous : A ‘Significant Regime Shift’ Has Been Detected in the Arctic
Next : Chelsea midfielder Billy Gilmour facing four-month injury lay-off