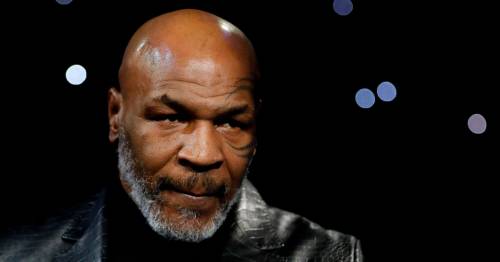 Mike Tyson launched an expletive-laden tirade over Floyd Mayweather's fight against Logan Paul at the weekend.

Paul lasted the full eight rounds of his exhibition against the undefeated five-weight former champion, who dominated but didn't land the knockout punch that would have settled the unscored bout.

At 6ft 2ins, Paul dwarfed Mayweather, with the YouTube star having weighed in more than 30lbs heavier than his 5ft 8ins opponent.

Both men made millions out of the fight, with 'Money' claiming he earned $30m just from the advertising on his shorts.

But Tyson has warned Mayweather he should fight opponents closer to his own size – and believes he would earn more from a rematch against Manny Pacquiao. 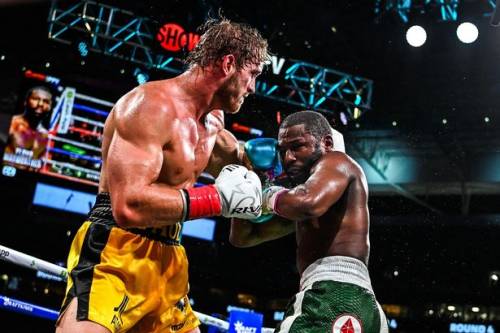 “I think Floyd should keep on trying,” the youngest ever heavyweight champion said on Instagram Live following the fight at Miami's Hard Rock Stadium.

“I think he should continue fighting guys his own weight. What the f*** is he doing? Fight Pacquiao again or something, keep in shape.

“Now that I think about it now, he should have had Paul lose a lot of weight. I was surprised [he didn’t do that]. A smart fighter would have made him suffer, made him starve."

Should Floyd Mayweather fight Manny Pacquiao again? Have your say in the comments below

Logan weighed in at 189.5lbs the day before the fight, compared to Mayweather's 155lbs.

And Tyson believes the YouTuber's punches may have been more punishing than Mayweather had expected.

“It was harder than Floyd anticipated, I believe," he added.

“Was he boxing a cruiserweight? How did he train for this, with experience?" 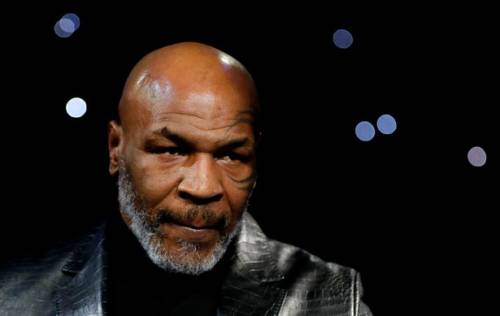 “I believe when [Logan] was hitting him, he was hurting him a little bit because he’s not a 160-pound guy. [Logan is] a 190-pounder. I think that’s a heavyweight. 190-pounds to me is a heavyweight.

“I think [Mayweather] can learn from this one, fight guys more in his own category as far as weight is concerned.

“I think he’d make more money if he fought Pacquiao again. Floyd didn’t make the guy chase him. You make the big guy chase you.

Mayweather beat Pacquiao by unanimous decision in 2015 to take his professional record to 48-0, before making it 50-0 with wins over Andre Berto and Conor McGregor.