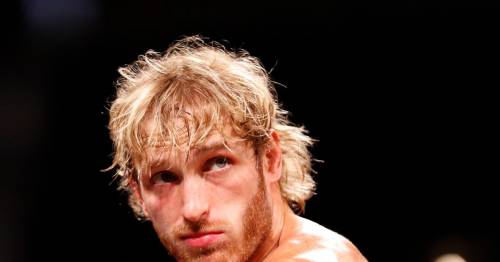 Logan Paul's next fight will be "bigger" than taking on Floyd Mayweather, according to his boxing advisor Guadalupe Valencia.

The YouTube sensation went eight rounds with the undefeated boxer in Miami on Sunday night.

Mayweather dominated the fight but was unable to knockout his inexperienced opponent.

The financial rewards of taking on Paul will appeal to certain individuals which opens the door to more fights.

Valencia insists there is now a huge demand to see what Paul does next and vowed to ensure they take things even higher.

"We have to see what makes the most financial sense, but it's going to be something big," he told ESPN after the fight. 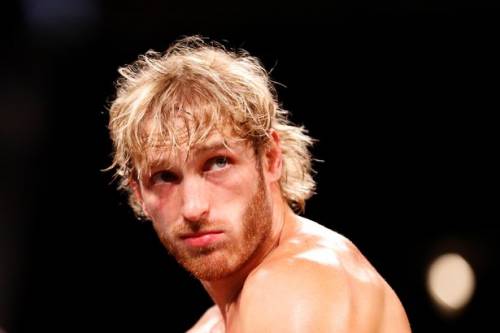 Logan Paul is eyeing his next opponent

Paul refused to shed any light on what his next step would but vowed to be putting on "prizefights" in the future.

He said: "I don't know. I am such an infant in this sport. And regardless of the performance that was put on, this is my third fight. Against Floyd Mayweather. This is my [third year] in the sport. What the f*** is going on?

"Let me get a little good. And then for sure, I'll be putting on prizefights. That's the answer. I'm sure there's a list of opponents on Twitter. People chirping, saying this and saying that. I'll pick one. Make him f***ing get embarrassed. I don't know. We'll see."

Showtime Sports president Stephen Espinoza claimed he'd be interested in working again with Paul in the future and defended the YouTuber, who continues to get criticised for his fighting career.

He said: "Most fighters get the physical talents and skills first and then grow into the personality," Espinoza said. "It just happens that Logan has done it the other way. And he's under the microscope from fight one.

"So, there will be criticism no matter what he does, because he has a huge audience and there's a lot of envy, to be quite honest."