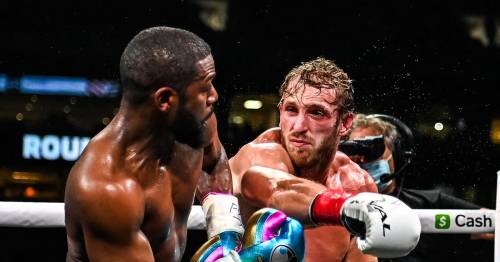 Logan Paul and Floyd Mayweather's prize money could be slashed after Showtime's streaming app crashed during the fight.

Some fans in North America were unable to watch the eight-round exhibition fight in Miami, which ended with no winner after it went the distance, as the broadcaster's app went down.

Customers who were unable to view the fight, which cost £35 ($49.99), are now being urged by Showtime to go to their website to request a refund.

And according to The Sun, this could hurt both fighter's purses as their total payout is determined by how many pay-per-views were purchased. 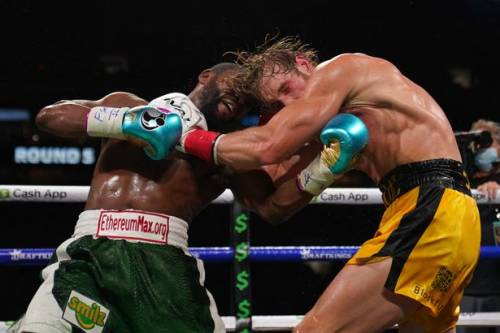 Mayweather claimed he could earn as much as $100million (£71m) in total from the fight while Paul reportedly was set to earn in the region of $26m (£14m).

But regardless of any PPV refunds, both fighters will take home eight-figure cheques.

Mayweather said before the fight: “I can fight a fighter right now and I can guarantee myself $35m. I can eventually probably make $50m for just a regular fight.

“Or me and Logan Paul can go out, entertain, have fun and make nine figures $100m or more.”

Mayweather defended the decision to take on an exhibition fight despite the staggering paydays he has received throughout his career.

“My little [five-month-old] grandson is a multi-millionaire and he don’t even know it.”

“I’ve made a billion. I’ve reached that four years ago. [Now I’m] over $1.2billion… I knew from the beginning I was the best in boxing, from day one.

“I just knew I was better than every other fighter. There will never be a fighter better than me, never.