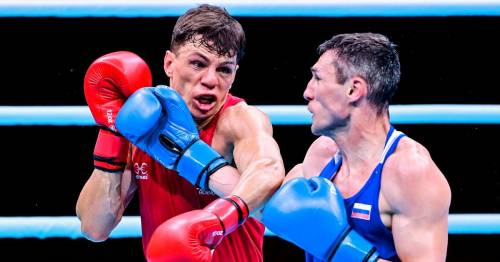 The British boxing squad heading to Tokyo next month could prove the best in Olympic history.

Following the success at the Paris qualifiers last week 11 boxers will compete at the games, equaling the record set 37 years ago in Los Angeles.

Back then the super heavyweight bronze won by Robert Wells was the only medal returned.

After two golds and five silvers in Paris the present crop could better the London haul of five. 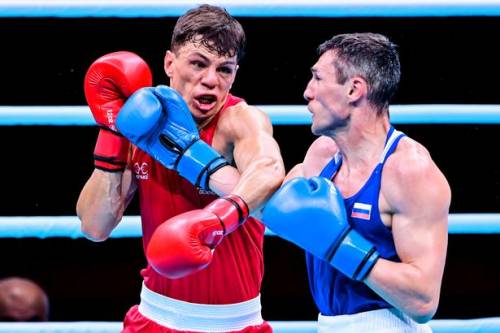 The British performance is not an accident. It is the result of proper investment. The system maximises potential and the whole team at Sheffield needs to be applauded.

It is an environment that fosters success, a very competitive setting. The boxers are always in shape. They get quality sparring, and it is paying dividends.

That said Tokyo offers no guarantees. I went to the Moscow games after winning Commonwealth gold, two multi-national gold medals and European youth bronze, losing to the world champion Russian in the semis.

I had one weekend off then it was straight to camp for Moscow. I was 19, a good prospect but just a kid. I got a shocking decision and was out in the second round.

Back then we did not have to qualify in the same way. By doing so well in Paris the medallists will avoid the same fate through the seeding process.

Welterweight Pat McCormack is arguably the standout talent in the squad. He is expected to win a medal and repeat his gold in Paris.

That is a dangerous place to be for a fighter, a lot of pressure to carry. He will know past success counts for nothing in Tokyo. He has to bring it again.

Middleweight world champion and Paris gold medallist Lauren Price is another exceptional talent. As well as being very strong she is extremely driven.

Having already qualified the brilliantly talented Ben Whittaker chose not to contest the light heavyweight final in Paris as a precaution. That shows where his focus is.

Super heavyweight Frazer Clarke lost out to the Russian on a split decision. I would not be worried in the slightest. He will go to Tokyo fired-up and ready.

Joe Joyce was a fag paper from gold in Rio and I wouldn’t be surprised to see Clarke medal or even go one better on the last day of competition.