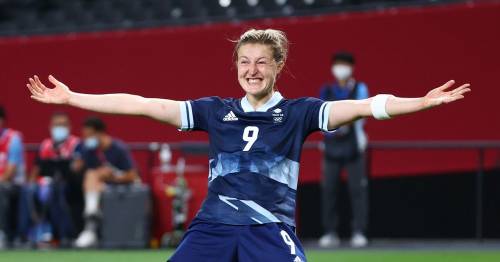 Ellen White made a dream start to her second Olympics – and insisted Team GB would only get better.

Playing in stadium where David Beckham’s penalty famously beat Argentina at the 2002 World Cup, White was too hot for Chile to handle.

She scored twice as Team GB won easily on a day world champions USA suffered a stunning 3-0 loss to Sweden.

She then wasted no time warning that this was just an opening gambit by a squad with its heart set on a tournament win.

“I feel really proud to open the Olympic Games with Team GB,” said White, who scored in each half from pin-point crosses supplied by Lucy Bronze.

“I’m delighted to contribute to the team. As a squad and staff we worked really hard for this moment. I'm proud of the whole squad but it doesn’t stop here for us. 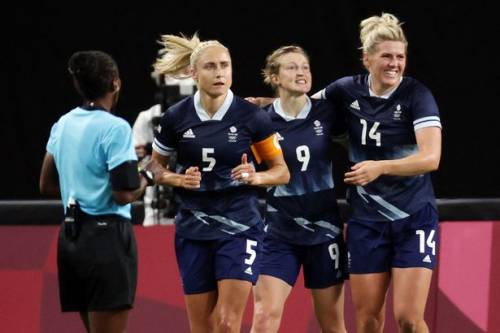 “There’s more to come and I feel we can grow and develop as this tournament goes on.”

This was a day to make a statement, with all eyes on the first of Team GB’s 376 athletes into action at these Covid-threatened Games.

They did not waste the opportunity, taking the knee ahead of kick-off to highlight discrimination and racial injustice.

That in itself was a victory given Olympic chiefs had taken all manner of persuading to allow any form of protest.

Ten minutes later White had the ball in the net, only to see it chalked off for offside. She was clearly in the mood and moments after got her reward.

Lauren Hemp attacked down the left, played the ball across to Bronze then hung about on the far post to nod down her cross for White to finish. 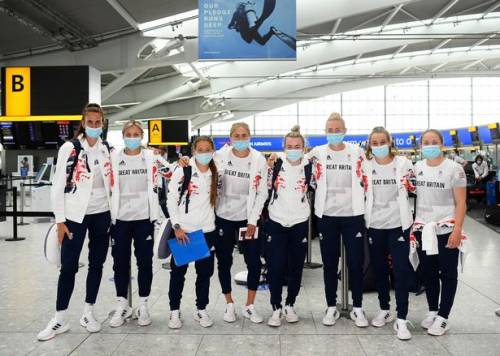 Bronze was at it again on 73 minutes, spotting her clubmate in space and dinking the ball into the box for her to finish with an acrobatic scissor kick.

“We trust Ellen to score goals and she does,” said Riise. “But it’s not just that. She fights hard and works 90 minutes to score and get others in. She is important to the team and gives confidence to the team.

“We won, kept them away from our goal and scored twice. That’s a good statement for the next games that are coming up.”

Previous : Matt Rossiter: Being as oar-some as Fab Fours of yesteryear is THE ultimate challenge
Next : ‘Straight Love Island is dying a death – now’s the time to let the gays save the day’ – Liam Gilliver