Alexsander Ceferin predicts most European leagues will complete the season

UEFA president Aleksander Ceferin believes most European leagues will be able to finish the season.

The German Bundesliga is the first major league to resume following the coronavirus pandemic while plans are afoot for June resumptions in Spain, Italy and England.

France and Holland are the two major leagues who have opted to cancel their seasons.

UEFA has a plan in place, wanting to end the 2019/20 campaign with the Champions League final at the end of August, and Ceferin thinks that will be possible.

“We have a concrete plan of finishing the European season,” he told beIN Sports. “Of course, this summer we will have to play without spectators at the stadiums.

“I think the majority of leagues will finish the season. The ones who will not, it’s their decision. But they will still have to play qualifiers if they want to participate in the European UEFA competition.

“The national leagues are a separate thing and they will decide separately how they want to proceed. But I think at least 80 per cent will finish the season.”

Ceferin hailed the German league and Government for their organisation of the Bundesliga’s resumption.

Play in Germany started on Saturday behind closed doors and appears to have been a success.

“We trust Germans, their authorities are very serious… It’s not only about football,” Ceferin said. “It’s about people being depressed because we are locked down, because there is so much uncertainty, and football brings life to a usual level.

“Football brings positive energy. It’s easier to be home if you can watch sports! 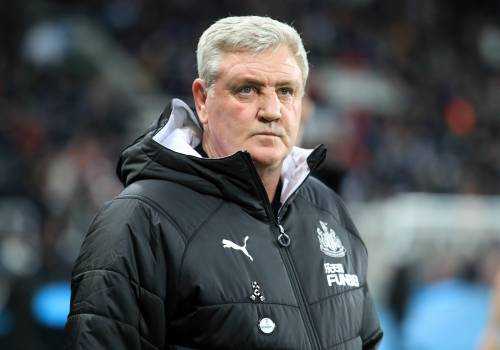 “So I think it’s a great [example of] cooperation between the German league and the German government. I hope, and think, they will be very successful.”

Newcastle boss Steve Bruce says Premier League players would not be ready to resume the season until the end of June, insisting an earlier start would see them “fall down like a pack of cards”.

Provisional plans for Project Restart were for a June 12 resumption, though that looks to have hit a stumbling block with disagreements over playing at neutral venues and concerns over player safety.

A June 19 date has been mooted, but Bruce says that players will not be match fit until the end of the month, having been inactive since the middle of March.

“We’ve listened to what has been said and, with the precautions taken, we will get back to work and start phase one,” Bruce said in the Sunday Telegraph. “Can we get to that stage where we can have all the players on the pitch together? We don’t know yet.

“Phase one will be mainly fitness work, four or five players on a pitch. Let’s see how we get on.

“You have to remember that they have had eight weeks off and that is probably the longest break some of these players have had in their careers.

“If we were doing pre-season, we would have six weeks and probably have six friendly games to get them ready for the first league match.

“So, we need a good stretch of time here to get them ready. Certainly once we get into stage two, that is vitally important. We need enough preparation to get these players into shape or they are just going to fall down like a pack of cards. 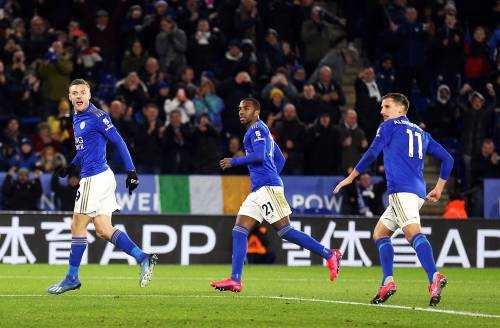 “Most of the managers have the same concerns. We would need at least six weeks. I don’t see how we can play games until the back end of June.”

LaLiga will step up its preparations for a return to action, with group training of up to 10 players allowed from Monday.

Spain’s top two leagues are hoping to resume on June 12 and this marks a significant moment of progression.

Barcelona said in a statement: “From Monday 18 May the clubs in La Liga will enter into phase three of training. In this phase training sessions of up to 10 players is allowed as the club have been informed by La Liga.

“The first team players will return to training at the Ciutat Esportiva Joan Gamper on Monday at 9.30am CEST with the option of training in groups.

“The players during the first week of training have worked out individually in sessions of endurance and precision.”

Previous : US Sanctions on Huawei Helping China’s Xiaomi Conquer Markets Around World, Report Claims
Next : Zoom Videoconferencing Service Reportedly Down for Users Around the World