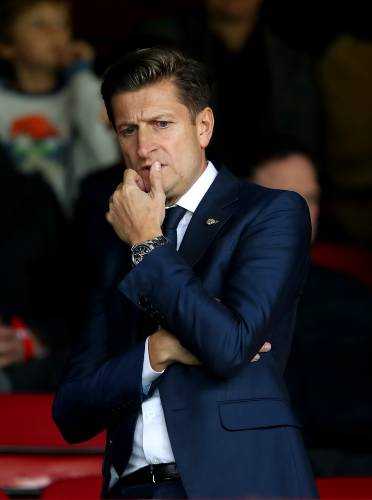 “If we don’t play, we are essentially throwing ourselves at the mercy of our customers.

“We will be in a position where fundamentally we are (like) airlines (are now) from August.

“So, you know, that’s a doomsday scenario but I don’t have any visibility on any income past August and I don’t understand why anybody would pay us if we’re saying we can’t put the product on for them.”

When it was suggested that a doomsday scenario would be a player losing their life, or ending up in intensive care, Parish said: “Of course that comes first. I’ve said that. 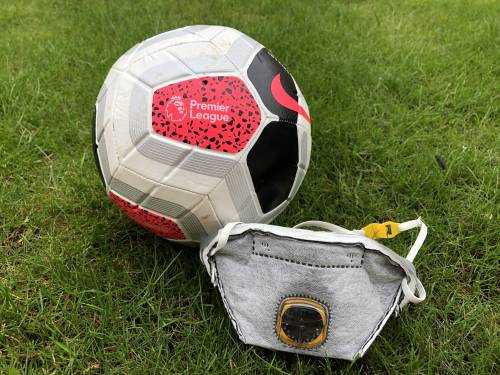 “Totally, it comes first and it may well be because of that we can’t play the whole (of) next season.

“Our job is to look at that now and try and create a safe environment now. And if we can start next season under those circumstances, why wouldn’t we finish this?

“So nobody’s not putting that first. I think that, you know, that absolutely comes first, ahead of absolutely everything else. When you ask me are my players happy to play, I will make sure that they understand that.”

Parish believes there will be a “distortion probably for two seasons” as part of a coronavirus fallout that will continue to shock the world. 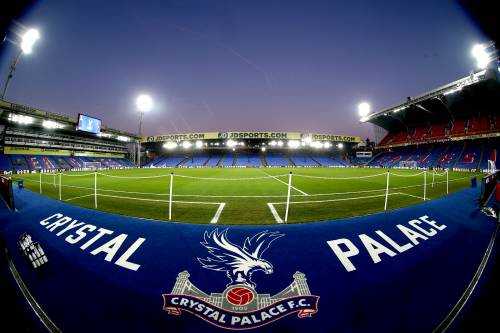 The Palace chairman said “we already know that we’re damaged, seriously damaged” by the situation and does not believe neutral venues – something relegation-threatened clubs are reported to be against – should stop the restart.

“Well, I said this in the (stakeholders) meeting, I honestly believe that I would be saying the same thing,” Parish said.

“I do fear that people are not looking far enough down the road and seeing the consequences of us not playing.

“I think the best way to resolve that is to resolve it competitively.

“Next season, in all likelihood, we’ll start with neutral grounds and I’m sure we’ll want to get back into our stadiums as soon as possible. There’ll be a distortion of the competition that way round.

“All the pitches are pretty much the same size, an empty stadium’s an empty stadium. I think it will be a level playing field from when we start. As with any season, there’ll be bumps and idiosyncrasies.”

Parish has continually underlined the importance of the health and wellbeing of those involved, including that of Palace’s 72-year-old manager Roy Hodgson. 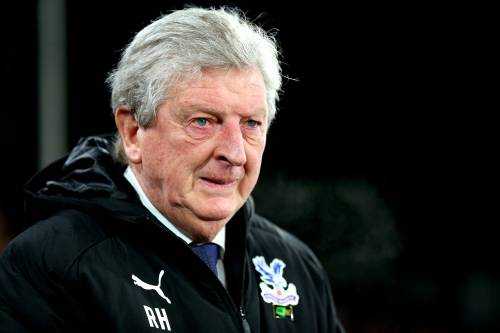 “He understands that there are risks. We will make very sure he understands and, of course, given what we know so far, we will need to take extra special care.

“We fully intend to and will comply with any of the rules that there are, but Roy and Ray (Lewington, assistant manager) are football people.

“They live for a training pitch, for match days. You know, they want to get back to it as soon as they can.”