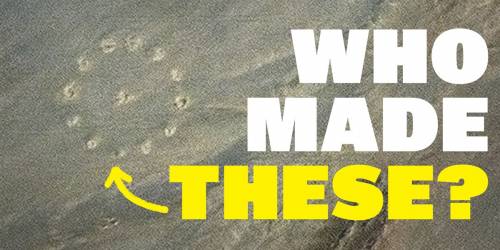 Who made these circles in the Sahara?

Deep in the Sahara, far from any towns, roads, or other signs of life, is a row of markings in the sand. There are dozens of them stretching for miles in a straight line in central Algeria, each consisting of a central point surrounded by a circle of 12 nodes, like numbers on a clock. And when we started making this video, no one seemed to know what they were. 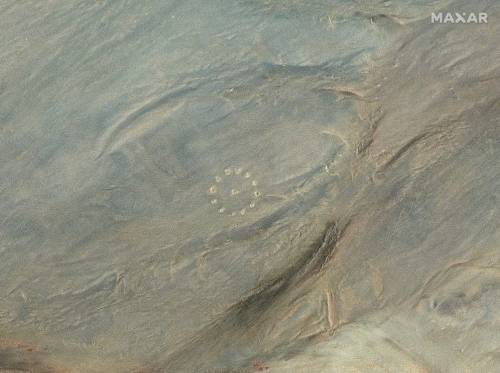 We first saw the circles back in September 2021, after finding a Reddit post on r/WhatIsThis with coordinates asking what the circles could be. With just two upvotes and two commenters, it wasn’t exactly a lively discussion. But seeing the circles themselves on Google Earth was fascinating: They were eerily perfect in their shape and regularity, but so deeply isolated in the desert. We were hooked on finding an answer.

So we decided to make a video out of trying to solve the mystery, no matter where it took us. We documented every step of the process — from Zoom calls and web browser screen recordings to vlogs and field shoots — to show the reporting process from the inside out. We talked to historians, geographers, and professors. And when we maxed out what we could learn on the internet, we handed over this story to a team in Algeria to take it all the way.

You can find the entire library of Vox’s videos on our YouTube channel.

Previous : Woman indicted on manslaughter charge, ordered held without bail in fatal shove on NYC street
Next : Woman, 32, told burning leg pain was ‘sprain’ but it was sign of something worse