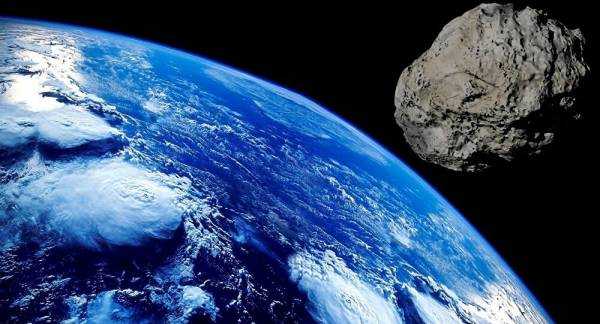 Scientists had no knowledge of asteroid 2020 JJ or its path until it was detected just 4,350 miles (7,000 kilometers) over the Pacific Ocean on May 4.

The Mt. Lemmon Survey in Arizona discovered on Monday that 2020 JJ, a relatively small asteroid estimated to be the size of a truck, came surprisingly close to Earth after avoiding previous detection from scientists.

“This isn’t because asteroids started attacking us in the 21st century. Rather, it says something about how astronomers and their technology are becoming better at spotting ever-smaller and closer asteroids,” noted CNET’s Eric Mack.

Scientists estimate the diameter of the asteroid in question is somewhere between 9 feet and 20 feet (2.7 meters and 6 meters). This is significantly smaller than previous space rocks that made headlines, such as asteroid 1998 OR2, which is estimated to measure 1.2 miles (2 kilometers) in diameter.

This near-Earth flyby comes alongside NASA Administrator Jim Bridenstine’s announcement of a joint effort between the agency and the US Space Force, the US’ space warfare military branch, to explore how to “deal with an asteroid that would impact with the Earth” – particularly Apophis, which is 1,100 feet wide.

“Apophis is going to come close to the Earth in 2029. It will be below some of our satellites in geosynchronous orbit (22,000 miles),” Bridenstine said on Tuesday.

Previous : Scientists Discover Evidence of Ancient Martian Rivers by ‘Reading the Rocks’
Next : Captured Mercenary Admits Plans to Kidnap Venezuela’s Maduro, Take Him to US on Plane