The Latest: Residents flocking to tourist sites in China 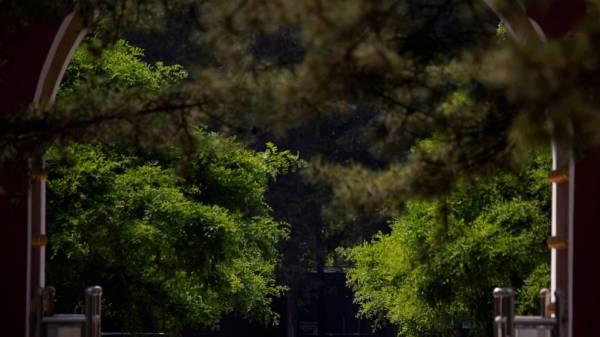 — Residents flocking to tourist sites in China during 5-day holiday.

BEIJING — China residents are flocking to tourist sites, many newly reopened, during a five-day holiday that runs through Tuesday.

Nearly 1.7 million people visited Beijing parks on the first two days of the holiday, and Shanghai’s main tourist spots welcomed more than a million visitors, according to Chinese media reports.

The surge comes after a relaxation of domestic travel restrictions as the coronavirus outbreak slows in mainland China and the government tries to reboot the economy. China reported just three new cases in the last two days.

The number of people traveling and visiting sites remains lower than an average year. Many sites are requiring advance reservations and limiting the number of daily visitors to 30% of capacity or less. Popular destinations such as the Forbidden City, the ancient imperial palace in Beijing, are sold out.

One new case was in the inland Shanxi province, west of Beijing, and the other was an imported one in Shanghai. China’s official confirmed case count stands at 82,877. Most of the patients have recovered and been discharged from hospitals.

China reported no new deaths Saturday and has recorded just one in the past two weeks. The country’s official death toll has reached 4,633.

The government has blocked virtually all foreigners from entering the country and sharply curtailed the number of international flights, making it difficult for Chinese citizens to return from overseas too.

Previous : Russian Military Helps Disinfect Another 20 Facilities in 3 Serbian Cities – Ministry
Next : Analysis: NCAA moves toward athlete compensation, but how?