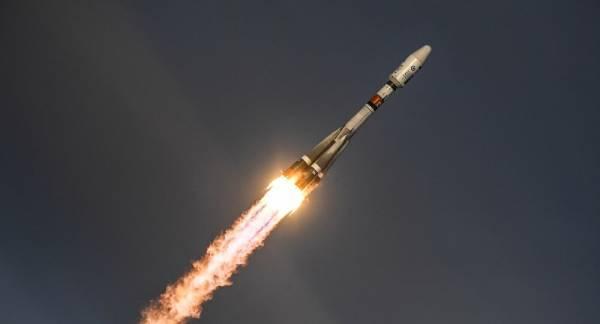 MOSCOW (Sputnik) – Russia will launch its first Arktika-M satellite for monitoring the Arctic climate and environment at the end of the year, General Director of the Lavochkin aerospace company Vladimir Kolmykov said.

In February, a space industry source said that the launch of the first Arktika-M satellite from the Baikonur space centre was planned for 9 December 2020. According to the source, the satellite will be launched using a Soyuz-2.1b carrier rocket with the Fregat booster.

The launch of the second Russian satellite for weather forecasting and monitoring climate and the environment in the Arctic region, Arktika-M, has been postponed to 2023 from 2021, according to documents of Russia space corporation Roscosmos published on the public procurement website.

Russia’s Arktika-M remote-sensing and emergency communications satellites will gather meteorological data in the polar regions of the Earth, which will allow to improve weather forecasts and will enable scientists to better study climate change.