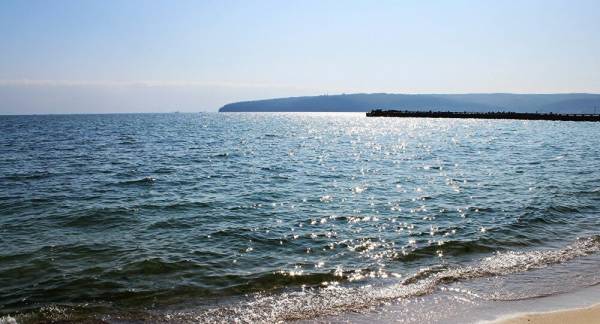 Paratethys, once the world’s largest lake inhabited by ancient mini dolphins and whales, dwindled to nothing over a series of drying crises that took place less than 10 million years ago. The megalake was eventually succeeded by the modern day Black Sea, Caspian Sea and other prominent successors.

A series of extreme droughts led to the desiccation of millions of lifeforms inhabiting the ancient Paratethys megalake, a study published by Scientific Reports revealed.

The main “desiccation episodes” occurred between 9.75 and 7.65 million years ago, prompting the lake to lose one third of its water volume and 70 percent of its surface area, killing large piles of its unique inhabitants in what was dubbed “a significant biological crisis for aquatic life”.

When water levels dropped because of evaporation, the megalake that once stretched from the eastern Alps to present-day Kazakhstan, became fragmented. The remaining water was stored in a central basin, so salty it was toxic in places. Other vast regions of former megalakes turned into land that would later become the home to forest-steppe.

“It must have been a post-apocalyptic prehistoric world, an aquatic version of the wastelands from Mad Max,” explains geologist Wout Krijgsman, one of the authors of the study from Utrecht University in the Netherlands.

Today’s Black Sea – originally in the centre of where tectonically trapped Parathethys Sea used to be – is now home to various fossils and deposits that are still helping researchers to uncover secrets of the megalake’s ancient history. Other water basins, such as the Caspian Sean, Namak Lake and Aral Sea are all remnants of this legendary water giant that once used to cover over 2.8 million square kilometres.

Previous : Over 1,000 terminally ill people rejected for benefits and Universal Credit each year
Next : Stark stats show one in four black men will develop prostate cancer