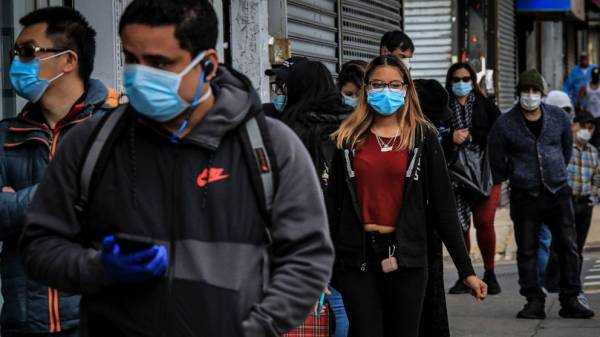 NEW YORK —
New York City’s subway system went silent in the early morning hours of Wednesday, as part of a plan for the normally round-the-clock system to shut down for train cleaning.

The trains, which had been running on a reduced schedule since late March, are now going to be stopped from 1 a.m. to 5 a.m. each day.

Fewer trains would be running in the overnight hours anyway, but the shutdown allows for daily cleanings and for city workers to move homeless people who have been more visible in subway cars during the coronavirus.

The New York Police Department has assigned more than 1,000 officers to secure many of the system’s 472 stations, as fewer than 200 can be physically locked up.

Outreach teams made up of officers and nurses are being sent to 29 end-of-line stations to roust homeless people from trains that are headed out of service for cleaning, Chief of Department Terence Monahan said Tuesday.

New York City normally has the country’s busiest public transit system, with a weekday ridership of more than 5 million. But the impact of the coronavirus and people staying at home has been severe, with overall mass transit use dropping more than 90% in the past several weeks.