Not So Deadly After All? New Study Challenges Impact of Infamous Justinianic Plague Pandemic 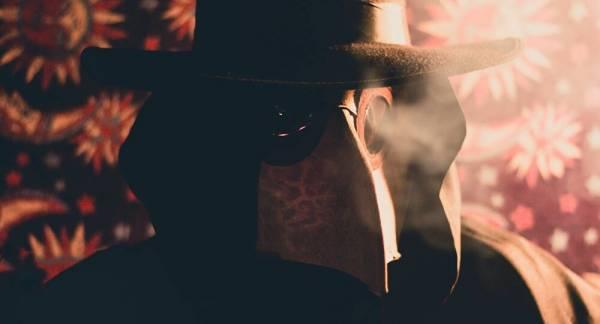 The researchers suggested that given the diversity of factors like climate and population density in different corners of the empire, the plague couldn’t have affected all areas of the Mediterranean in the same way.

While medical researchers and doctors continue their battle against the ongoing coronavirus pandemic, a group of scientists have turned their attention towards a certain infamous plague epidemic that ravaged the Mediterranean during the 6th century – the Plague of Justinian.

According to phys.org, researchers Lauren White and Lee Mordechai of the University of Maryland’s National Socio-Environmental Synthesis Center (SESYNC) have challenged the assumption that the plague in question wiped out nearly half of the population of the Eastern Roman Empire, using the “novel mathematical models” they’ve developed to re-examine the sources from that time.

The researchers also question the existing assumption that the plague affected all areas of the Mediterranean in the same way, with White and Mordechai arguing that the diversity of factors like climate and population density in different corners of the empire would’ve made such scenario rather unlikely.

Previous : Mission to convince the North Koreans to give up nuclear weapons continues: Pompeo
Next : State-Funded Lab in Australia Linked to China’s Coronavirus Research – Reports