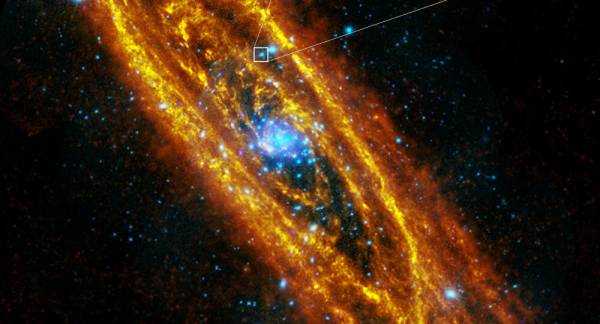 The new research is expected to aid studies aimed at neutron stars, as the interiors of these celestial bodies “may provide the conditions” under which the particle mentioned in the study could exist.

Scientists at the Institute of Physical and Chemical Research (RIKEN) in Japan have predicted that adding a particle known as Xi hyperon to a helium nucleus with three nucleons could produce a temporary stable nucleus, phys.org reports.

“Standard nuclei are defined by how many protons and neutrons they contain, and that’s it. They’re essentially two dimensional,” said Takumi Doi at the RIKEN Nishina Center for Accelerator-Based Science and the RIKEN Interdisciplinary Theoretical and Mathematical Sciences Program. “Hyperons offer us an extra dimension through the number of strange quarks—this enables us to gain deeper insight into a nucleus, such as the interactions that make a nucleus stable.”

But while physicists pursuing the secrets of hypernuclei often focus their attention on hyperons that contain at least one strange quark, Doi and his colleagues set their sights on Xi hyperon (which contains not one but two strange quarks).

This research is expected to help not just expand the knowledge of nuclear physics but also to gain insight into the structure of neutron stars – the “extremely dense remnants of large stars that have collapsed under their own gravity and undergone supernova explosions” whose interiors “may provide the conditions under which hypernuclei containing Xi hyperons could exist”.