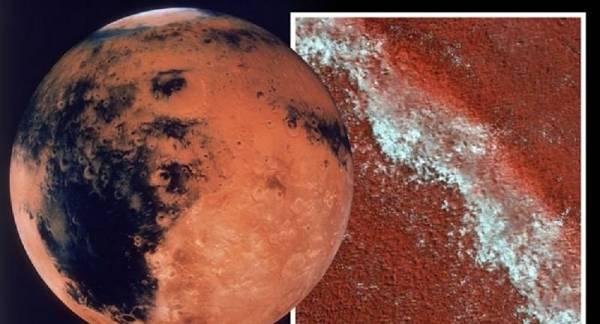 A dynamo is a flow of molten metal within the Red Planet’s core that produces an electrical current. It creates a Martian magnetic field, which has been extinct for billions of years.

On 1 May, researchers from the University of British Columbia published a study in the journal Science Advances that establishes a new timing for the existence of the Martian Dynamo. According to the study, the magnetic field was active 4.5 billion and 3.7 billion years ago, while previous data suggested it operated between 4.3 and 4.2 billion years ago and had become inactive at least 3.9 billion years ago.

According to the paper, the absence of magnetic fields over the basins can be explained in two ways: first, the dynamo may have stopped before the basins formed and then re-started; second, the impacts that created the basins displaced the portion of crust containing magnetic minerals.