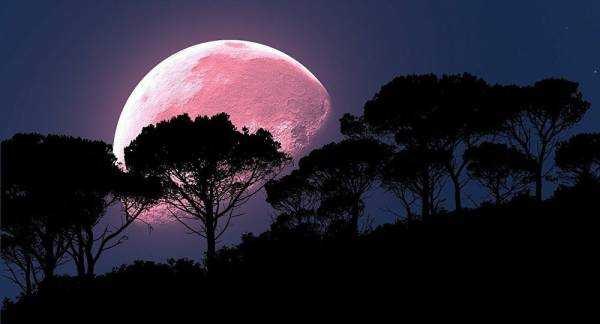 Together with the European Space Agency and other partners, NASA plans to land the first woman and the next man on the Moon in 2024 as part of the Artemis program. Although the US space agency plays a leading role in the program, it expects its partners to develop it further, including by establishing a permanent presence on the Earth’s satellite.

NASA has revealed its principles for Moon exploration. The space agency said all countries and private sector players that will join NASA’s Artemis program will do so by observing the principles laid out by the agency. “It’s critical to establish a common set of principles to govern the civil exploration and use of outer space”, NASA said in a statement.

The Artemis Accords consists of 10 principles. Here are the most important ones:

The introduction of the principles comes as the US space agency works on returning astronauts to the Moon for the first time since the 1972 landing. NASA also plans to establish a permanent presence on the lunar surface and is especially interested in the Moon’s south pole, where there is water in the form of ice. NASA’s head Jim Bridenstine voiced hope that Russia, the agency’s historical ally, would become a signatory to the Artemis Accords. “We think it would be good for all the world to agree to the right approach to peacefully explore space”, he said.