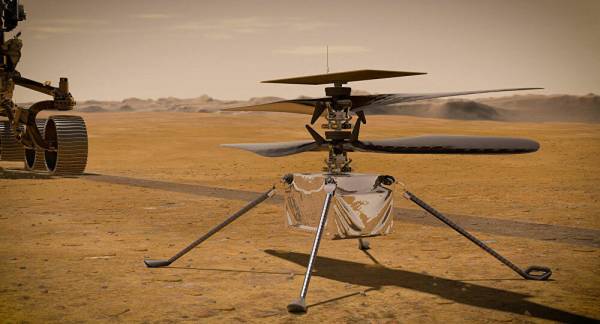 The presentation comes as part of the 2020 Perseverance Mars Rover mission. Launched last July, the rover is searching for evidence of ancient microbial life, collecting rocks to be returned to Earth and exploring the Red Planet’s geology and climate to help pave the way for human missions.

Tune in to Sputnik’s live broadcast as NASA representatives present early science and a preview of a sample collection from Mars.

NASA launched the Mars Perseverance Rover in July last year. The rover landed on the surface of the red planet in February. Since then, it has sent photos from Mars to Earth, as well as a video made during the landing.

It has collected and stored over 111,000 raw samples which will be transported to Earth for analysis.