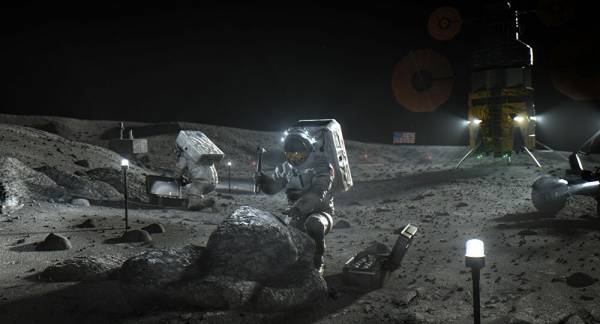 WASHINGTON (Sputnik) – NASA said in a statement it hoped China would share data obtained during the Chang’e lunar mission.

“With Chang’e 5, China has launched an effort to join the U.S. & the former Soviet Union in obtaining lunar samples,” NASA said on Twitter.

“We hope China shares its data with the global scientific community to enhance our understanding of the Moon like our Apollo missions did & the Artemis program will,” it said.

On Monday, China launched the Chang’e-5 lunar lander, which is to land on the Moon and return samples of its soil to Earth. The mission is scheduled to last 23 days.

The device is expected to bring about 2 kilograms of lunar soil to Earth. If successful, the Chang’e-5 mission will be the first since the late 1970s to deliver regolith to Earth. Previously, this feat had only been accomplished by the Soviet Union and the United States.

#China launched the Chang’e 5 lunar probe early Tuesday morning at the Wenchang Space Launch Center in Hainan Province. It will land on the moon and bring back lunar samples, which would be the world’s first unmanned sample return. #space #rocket #spacecraft #luna #moon pic.twitter.com/7nhufihSZO

​A deputy director of the Lunar Exploration and Space Program Center of the China National Space Administration (CNSA) earlier announced that after collecting lunar soil samples, they “will disclose to the international community how to handle the regolith samples and will conduct research in accordance with that”.

Previous : Quarantine Upon Arrival in England to Be Cut to 5 Days With Negative COVID-19 Test
Next : Protests in Guatemala Force Congress to Suspend Budget Processing