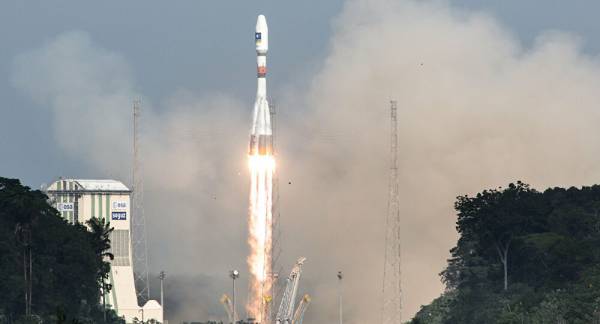 MOSCOW (Sputnik) – Launches from the Kourou Space Centre in French Guiana, which was closed due to the coronavirus pandemic, will resume in mid-June with the launch of the Vega rocket, France’s Arianespace space transportation company said in a statement on Wednesday.

In mid-March, the company announced that launches from the Guiana Space Centre, including those of Russian Soyuz rockets, were suspended because of the pandemic.

The launch of a Soyuz with the UAE satellite Falcon Eye-2 was scheduled for 14 April from Kourou and the blastoff with the French CSO-2 satellite for the second half of May. Both launches were earlier delayed for a month due to a problem with the Fregat upper stage and later due to the pandemic.

A source in the rocket and space industry said earlier this month that the launch of the Falcon Eye-2 satellite was scheduled for 15 Septembeк, and CSO-2 for 15 October; the blastoff of two European Galileo navigation satellites was preliminarily scheduled for 15 December.

Since 2011, there have been 23 Soyuz launches from the Guiana Space Centre.