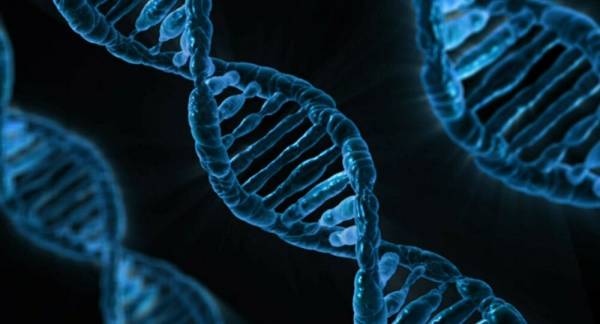 CRISPR/Cas9, or clustered regularly interspaced palindromic repeats, is a technique that involves identifying the location of mutations in genes and then using Cas9, a gene-editing enzyme, to cut and remove unwanted portions of DNA along a gene sequence.

In a recent study, researchers at Tel Aviv University (TAU) concluded that the CRISPR/Cas9 system is effective in treating metastatic cancers, which are cancers that have spread from the original site to other parts of the body.

Specifically, the researchers developed a lipid nanoparticle-based delivery system that targets cancer cells and annihilates them through genetic manipulation. The system, called CRISPR-LNPs, carries a genetic messenger, also known as messenger RNA, that encodes for Cas9, which acts as molecular scissors, the university explained in a news release.

The study, funded by the Israel Cancer Research Fund and published this month in the journal Science Advances, is the first to show that CRISPR/Cas9 can be used to treat cancer in living organisms.

“This is the first study in the world to prove that the CRISPR genome editing system can be used to treat cancer effectively in a living animal,” study author Dan Peer said in the news release. “It must be emphasized that this is not chemotherapy. There are no side effects, and a cancer cell treated in this way will never become active again. The molecular scissors of Cas9 cut the cancer cell’s DNA, thereby neutralizing it and permanently preventing replication.”

The researchers tested the groundbreaking technology on mice with two deadly cancers: glioblastoma, a type of brain cancer, and metastatic ovarian cancer.

“The CRISPR genome editing technology, capable of identifying and altering any genetic segment, has revolutionized our ability to disrupt, repair or even replace genes in a personalized manner,” Peer explained. “Despite its extensive use in research, clinical implementation is still in its infancy because an effective delivery system is needed to safely and accurately deliver the CRISPR to its target cells. The delivery system we developed targets the DNA responsible for the cancer cells’ survival. This is an innovative treatment for aggressive cancers that have no effective treatments today.”

Despite the technology being in its infancy, the study results are promising and suggest that the method could be used to treat other types of cancer, genetic diseases and even viral diseases like AIDS.

“We now intend to go on to experiments with blood cancers that are very interesting genetically, as well as genetic diseases such as Duchenne muscular dystrophy,” Peer explained.

“It will probably take some time before the new treatment can be used in humans, but we are optimistic. The whole scene of molecular drugs that utilize messenger RNA (genetic messengers) is thriving – in fact, most COVID-19 vaccines currently under development are based on this principle,” he added.