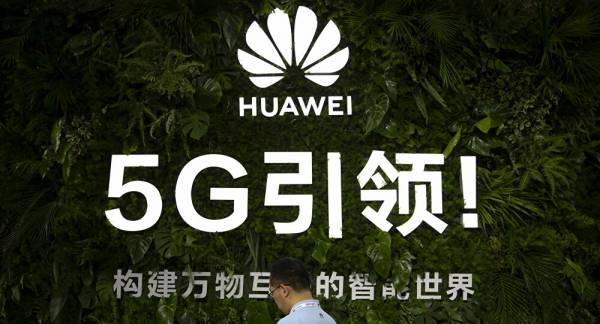 Despite the ongoing US crackdown on Huawei, in place since May 2019, the Chinese tech giant continues to stay afloat, vowing to find replacements for American technologies in the near future to become independent of them.

Huawei Technologies and the network operator China Mobile have completed the world’s highest 5G base station at an altitude of 6,500 metres in the Mount Everest area, according to a press release from the Chinese tech giant.

The station, along with another two that were earlier installed at an altitude of 5,300 metres and 5,800 metres in the area, provides full 5G coverage of Mount Everest on the north ridge as well as the summit, with online download speed reportedly standing at about 1 gigabit per second.

The remarks were echoed by China Mobile which, in turn, touted the 5G project on Mount Everest as “not only another extreme challenge in a human life exclusion zone”, but also as something that “laid a solid foundation for the later development of 5G smart tourism and 5G communications for scientific research”.

US Crackdown on Huawei

The installation of the world’s highest 5G base station comes as Huawei is still grappling with Washington’s crackdown, which kicked off in May 2019, when the Department of Commerce prohibited internet providers from using the company’s products and US tech companies from selling technologies (hardware and software) to Huawei without obtaining a special license first.

The White House claims that the company is collaborating with the Chinese government to allow the latter to spy on those who use the tech giant’s equipment, allegations that have been rejected by both Beijing and Huawei.

The US also began a campaign of discouraging countries from allowing the firm to build national 5G networks using similar claims, despite rejections from the UK, France, Germany, the Czech Republic, and some Canadian telecom providers.

Previous : Every Premier League club wants to complete season, says Karren Brady
Next : Farmers markets scaling down with eye on safety due to virus