FDA allows emergency use of drug for coronavirus 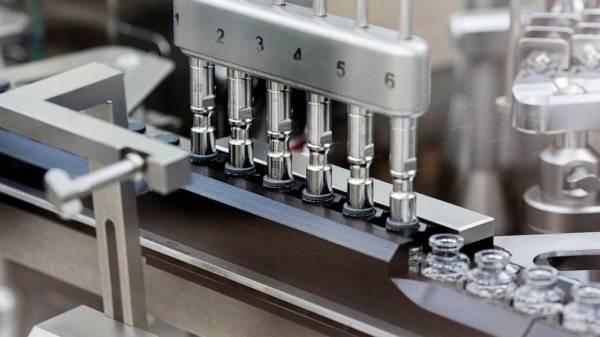 WASHINGTON —
U.S. regulators on Friday allowed emergency use of an experimental drug that appears to help some coronavirus patients recover faster.

It is the first drug shown to help fight COVID-19, which has killed more than 230,000 people worldwide.

The Food and Drug Administration acted after preliminary results from a government-sponsored study showed that Gilead Sciences’s remdesivir shortened the time to recovery by 31%, or about four days on average, for hospitalized COVID-19 patients.

The study of 1,063 patients is the largest and most strict test of the drug and included a comparison group that received just usual care so remdesivir’s effects could be rigorously evaluated.

Those given the drug were able to leave the hospital in 11 days on average versus 15 days for the comparison group. The drug also might be reducing deaths, although that’s not certain from the partial results revealed so far.

The National Institutes of Health’s Dr. Anthony Fauci said the drug would become a new standard of care for severely ill COVID-19 patients like those in this study. The drug has not been tested on people with milder illness, and currently is given through an IV in a hospital.

Gilead has said it would donate its currently available stock of the drug and is ramping up production to make more.

No drugs are approved now for treating the coronavirus, and remdesivir will still need formal approval.

The FDA previously gave emergency use authorization to a malaria drug, hydroxychloroquine, after President Donald Trump repeatedly promoted it as a possible treatment for COVID-19. No large high-quality studies have shown the drug to work for that, however, and it has significant safety concerns.