Ex-New Orleans mayor out of prison due to virus threat 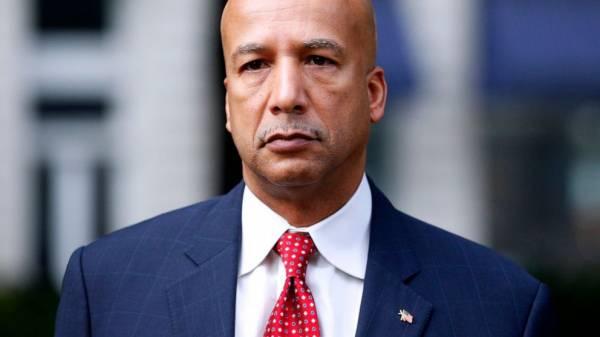 NEW ORLEANS —
The former New Orleans mayor who led the city amid Hurricane Katrina’s devastation and was later convicted in a corruption case was released from prison early due to the coronavirus pandemic.

Nagin was sentenced to 10 years in prison in 2014 on multiple counts including wire fraud, money laundering, bribery and more. The charges relate to crimes that happened before and after Hurricane Katrina struck in 2005. He was mayor from 2002 until 2010.

The release comes as the Federal Bureau of Prisons allows inmates who may be vulnerable to contracting COVID-19, and have served more than half of their sentence for a nonviolent crime, to be sent home, news outlets reported. The new coronavirus causes fever and cough, but also milder cases of pneumonia. The risk of death is greater for older people and those with other health problems.

Nagin had served about 56% of his sentence. He was scheduled to be released in September 2024, but was expected to get out on March 16, 2023, for good behavior, WWL-TV reported.

Follow AP coverage of the coronavirus pandemic at http://apnews.com/VirusOutbreak and https://apnews.com/UnderstandingtheOutbreak