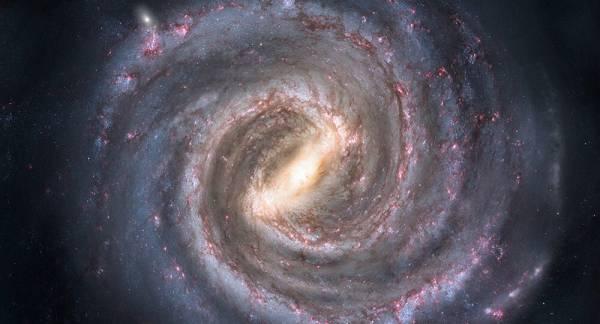 While other theories out there suggest that fast radio bursts may be sent by aliens or emitted by supernovas, a new recent discovery suggests a different origin for these enigmatic transmissions.

While so called fast radio bursts (FRB) are hardly a novelty, with the first such signal being picked up by scientists back in 2007, it appears that for the first time, one such burst was recently detected originating from a celestial body in our very galaxy, Science Alert reports.

The signal in question, emanated by magnetar SGR 1935+2154, which is located about 30,000 light years away from our planet, was picked up by observatories on Earth on 28 April.

And according to the media outlet, while “work on this event is very preliminary”, as astronomers still strive to analyze the data they’ve obtained, this discovery may finally help solve the mystery of the origins of such signals, as other theories also suggest supernovas and extraterrestrials as possible sources.

Astronomers were also able to detect “the X-ray counterpart” to the signal, with astrophysicist Sandro Mereghetti of the National Institute for Astrophysics in Italy noting that this is “a very intriguing result and supports the association between FRBs and magnetars”.

The media outlet points out, however, that even if the SGR 1935+2154 signal confirms the magnetar origin of FRBs, which remains to be seen, it won’t mean that magnetars are the only source of such signals.