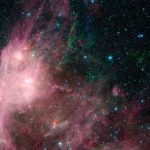 ‘Crazy Enough to Be True?’: Scientist Suggests Our Universe Can be One Giant Neural Network 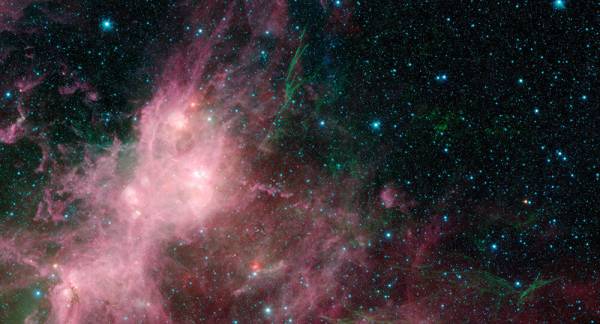 Neural networks inspired by our biological world are now widely used by businesses and analysts. But could it be that our universe is in fact one giant neural network?

A Russian scientist from the University of Minnesota has made a bold claim by saying that on its “most fundamental level” our universe could just be one huge neural network.

“The idea is definitely crazy, but if it is crazy enough to be true? That remains to be seen,” Vitaly Vanchurin, who made the eye-popping claim, told the Futurism portal.

In a paper published in August through arXiv, the Minnesota-based scientist first suggested that the world works through neural networks. Even though the proposal may resemble “the theory of everything,” he claims it’s actually not that easy to refute it.

“In my theory, everything you see around you is a neural network and so to prove it wrong all that is needed is to find a phenomenon which cannot be modelled with a neural network,” Vanchurin explained.

“It is a very difficult task manly because we know so little about how the neural networks behave and how the machine learning actually works,” the researcher maintains.

Futurism approached various physicists and neural network experts to talk about the scientist’s conclusions – they are, however, skeptical about his work and declined to comment.

Previous : Zarif Refutes Official’s Claim Iran Would Return to Nuclear Talks If US Lifts Sanctions Within Year
Next : Fauci Warns of 4th Spike in COVID-19 Infections With New Variants Resistant to Vaccines