Coronavirus map: Tracking the spread in the US and around the world 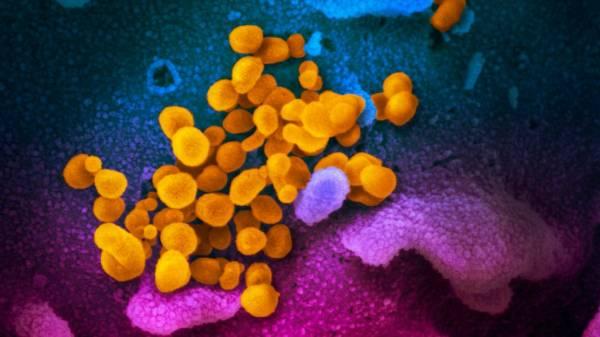 By Wednesday, the novel coronavirus outbreak in the United States had grown to more than 1 million cases in all 50 states, the District of Columbia and Puerto Rico. There are outbreak clusters in New York, Washington state and California, according to Johns Hopkins University, which is tracking reports and confirming them with local health departments.

The number of cases in the U.S. and worldwide is the subject of some debate, as testing has been rolled out unevenly and the criteria for diagnosis (through clinical means or a lab test) has varied from country-to-country.

The growing number of deaths in the U.S. at this point is on par with the seasonal flu, which kills an estimated 12,000 to 61,000 people per year and affects between 9 million and 45 million people in the country, according to the CDC.

Still, experts warn that the COVID-19 shouldn’t be downplayed or compared to a bad case of the flu. Instead, the respiratory disease is more akin to severe pneumonia, and in serious cases, patients experiencing difficulty breathing have been hospitalized and put on ventilators.

Previous : US coronavirus death toll surpasses 60,000 and 100 bodies found in trucks outside NYC funeral home
Next : Here’s what we know about remdesivir, other COVID-19 treatments