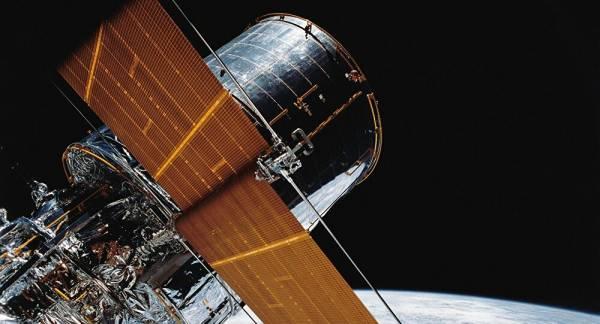 As the astronomer who shared the photo of the comet’s remains online explained, he hopes that these “mini-comets” might help researchers figure out what caused Atlas to break up in the first place.

Even as Comet Atlas, which was spotted by astronomers last year heading for the heart of our solar system and which is known officially as C/2019 Y4, has fallen apart, its remains are “still putting on a spectacular show for scientists”, space.com reports.

While previous observations have identified four main fragments of the shattered comet, an astronomer at the University of Maryland named Ye Quanzhi shared online an image of what’s left of the comet snapped by Hubble Space Telescope.

The astronomer also said he hopes that these “mini-comets” might help researchers figure out what caused Atlas to break up in the first place, adding that he believes that two of the four of the main comet’s fragments identified by Hubble “have broken down even more”.

Earlier this month, an astronomer from the Moscow Planetarium explained that the comet Atlas visited our solar system last time during the 4th millennium BC, “back when the great pyramids were being built in Egypt”.

Previous : Russia’s Former Top Doctor Defends US Claims About Sunlight’s Ability to Kill COVID-19
Next : What is the Mysterious Object Spotted on NASA’s Live Stream of SpaceX Launch?