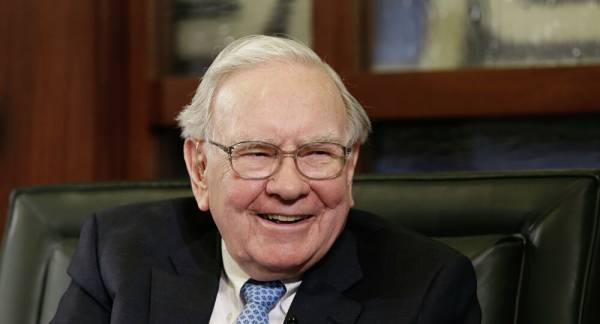 MOSCOW (Sputnik) – US business tycoon Warren Buffett’s Berkshire Hathaway holding has reported a loss of $55 billion in Q1 amid COVID-19 pandemic, compared to $21 billion in profits over the same period last year, the company said in a press release on Saturday.

The published financial statements say the conglomerate lost $49.7 billion in the first quarter. The holding’s revenue in 2019 amounted to $254.6 billion.

The businesses were rocked in mid-April due to numerous restrictive measures and lockdowns, which halted many industries across the world.

According to the Johns Hopkins University count, the new coronavirus pandemic has infected more than 3,402,400 people and has claimed the lives of at least 242,000 worldwide. In the United Kingdom, the COVID-19 tally has surpassed 183,400, with over 28,200 fatalities, the university says.