US Urges Belarus to Increase Access of American Business to its Markets, Pompeo Says 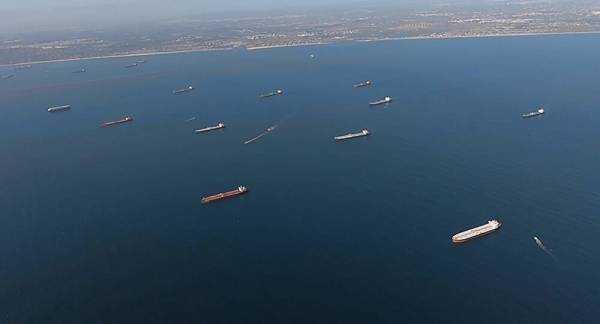 Belarusian Foreign Minister Vladimir Makei confirmed on Friday that the country started receiving oil from the United States, noting that this cooperation is qualified as an important component of the national energy security.

US Secretary of State Mike Pompeo announced earlier in the day that the US would send its first shipment of crude to Belarus this week.

Minsk sees oil cooperation with the US as an “important component of the national energy security” and a factor ensuring Belarus’ economic sovereignty, the foreign minister added.

Belarus is committed to strengthening its partnership with the US and believes that this will contribute to settling differences in Eurasia and the Euro-Atlantic region, the minister went on to say.

Previous : India Commissions Three Ships to Boost Its Coastal Surveillance Amid ‘Sea-Borne Terror’
Next : Gary Neville has an opinion about absolutely everything, jokes Jurgen Klopp