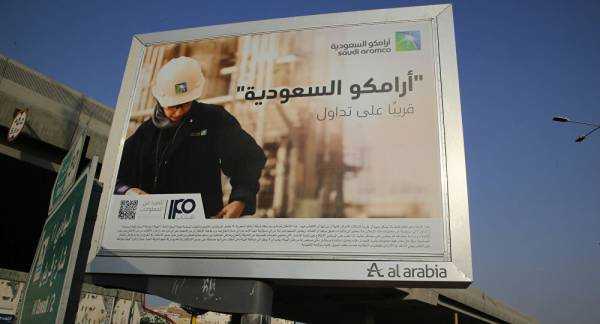 The rise in prices reflexes a discount reduction, according to the outlet. Prices were also raised for Europe and the United States.

Saudi Arabia along with the OPEC group of major oil exporters signed a deal with Russia in April, agreeing to cut production starting in May to shore up falling oil prices.

Aramco delayed publishing the pricing several times in April as it waited for the outcome of OPEC+ talks. In May, it offered discounts for Asia and partially for Europe, but left the price of its Arab light crude oil to Europe unchanged and raised it for the US.

As the countries throughout the world institute quarantines to prevent the spread of COVID-19, the global economy is slowing down, reducing the need for energy and oil products, thus lowering oil prices.

On 12 April, the Organisation of the Petroleum Exporting Countries (OPEC) and its allies agreed to reduce oil production by 9.7 million barrels per day in May and June, followed by 7.7 million per day for the second half of the year, and then by 5.8 million per day until April 2022.

Previous : Is Kashmir Set to Witness Another Summer of Violence and Bloodshed After Killing of Hizbul Chief?
Next : Shooting at Doctor’s Office in Cologne: Two Injured, Suspected Perpetrator Arrested