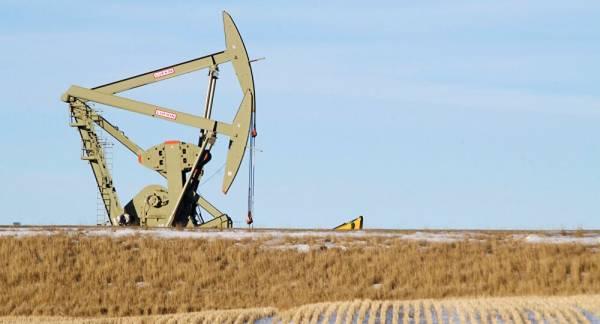 The oil market has been ravaged by the coronavirus pandemic, and while the world is gradually winding down movement restrictions, a new spat between two economic superpowers has sent crude prices into the red.

Oil prices slumped on Monday due to lingering concerns over storage capacity and the threat of a new round of the tariff war between the United States and China.

Although some governments are slowly easing lockdown restrictions, Monday’s dive was in part due to Donald Trump blaming the coronavirus outbreak on the Wuhan virus lab – a theory that goes against statements by virologists and the World Health Organisation.

The US president said he had a ‘high degree of confidence’ that the SARS-CoV-2 originated in the Wuhan lab, despite the World Health Organisation stating that the virus had a natural origin.

Trump, who oversaw a hard-fought trade deal with Beijing earlier this year, has threatened to slap new tariffs on China as a retaliatory measure. China has consistently denied that the virus came from the lab in Wuhan, the city where it was first detected in December.

To make matters worse for the oil market, factory activity in several Asian and European countries, including Germany, India, South Korea, Japan and Taiwan, has plunged to levels not seen in more than a decade, sparking concerns that economic recovery remains distant.