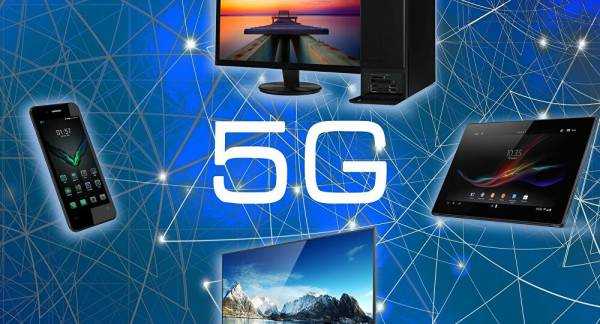 Telecom operators Telia, Elisa, and Telenor-owned DNA have all won frequencies in the country’s auction of new high-speed 5G mobile networks, the Ministry of Transport and Communications said.

The latest auction included three 800 MHz bands in the 25.1-27.5 GHz range for use in mainland Finland, and all three were sold at a starting price of 7 million euros ($7.9 million) each.

Following the first 5G licenses granted in 2018, the second batch will be valid until the end of 2033.

Finland, home to network equipment company Nokia, was among the first countries in the world to introduce 5G technology. Construction of the new networks can begin on 1 July.

“Over the past 18 months, the 5G network has been made available in 30 cities and municipalities in Finland. This spring, well-functioning connections have proved even more valuable than anticipated”, the Finnish Transport and Communications Agency said in a statement, referring to the COVID-19 epidemic.

Finland’s approach with a prompt auction is in stark contrast to other countries such as Germany, whose last spectrum auction dragged on for weeks. Finnish licenses are also considerably less expensive and cover a broader spectrum. Whereas Italy in 2018 saw five companies vying over just 1,000 MHz, Finland had only three bidders sharing between themselves a total of 2,400 MHz, with each of the operators entitled to equal shares of the spectrum. The Italians also spent 11 times as much as the Finns.

Earlier this year, Ericsson snagged a 10-year contract with Finnish authorities to supply 5G core network gear for the country’s next-generation public safety network initiative, called Virve 2.0. Notably, Finnish vendor and Ericsson rival Nokia does not appear to be involved in the project.

The novel coronavirus pandemic previously put a damper on 5G development, but Finland has already lifted the lockdown and is on its way to recovery.