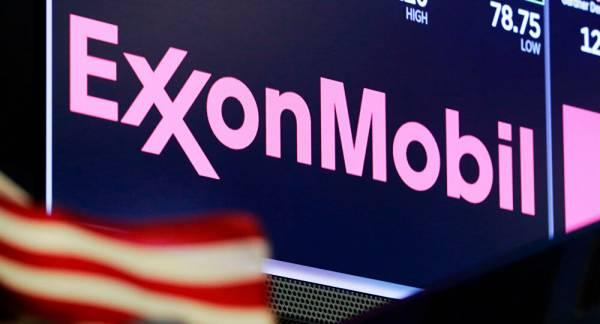 The oil market plunged back in April due to numerous restrictive measures and lockdowns, which halted many industries across the world, significantly lowering demand for fuel.

Oil giant Exxon Mobil on Friday reported a loss of $610 million in the first quarter, compared to $2.35 billion in profits over the same period last year. The company’s earnings declined by 11.7 percent, falling to $56.158 billion.

The ongoing crisis forced Exxon to announce vast cuts earlier this week, reducing capital spending by 30 percent to around $23 billion for 2020.

Oil prices fell to the lowest levels in two decades in April, despite the fact that producing countries managed to strike an agreement on global output cuts. Futures for West Texas Intermediate even dropped to negative prices for the first time in history, while other brands also showed a substantial decline.