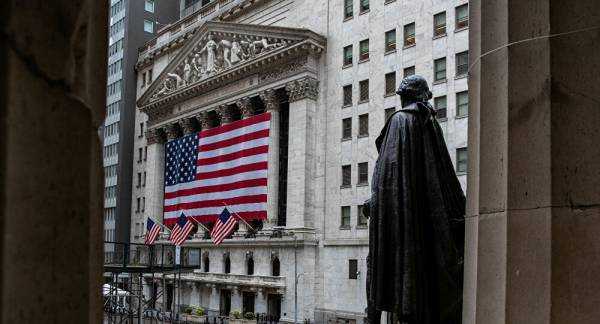 Between positive news about efforts to create a COVID-19 vaccine and optimism about parts of the US economy opening up again, US stocks closed on Monday with significant gains.

Moderna’s shares jumped 20% following the news. However, the road to a marketable vaccine is still long and arduous. Meanwhile, more than 1.5 million Americans have contracted the novel coronavirus and more than 90,000 have died.

Meanwhile, nearly every US state has announced plans for relaxing social lockdown restrictions and reopening parts of their economies, news that helped markets rocket further higher still. However, an analysis by Reuters noted that just 13 of the 50 states had met guidelines for reopening set by the US federal government, which include a 14-day decrease in new cases and a massive increase in virus testing, among other measures of outbreak prevalence.

However, Federal Reserve Chairman Jerome Powell cautioned over the weekend that the US economy could take more than a year to recover. Meanwhile, unemployment stands at Great Depression-era levels, with nearly 16% of the workforce out of work and firings expected to continue into June.