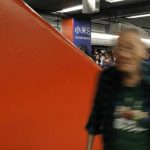 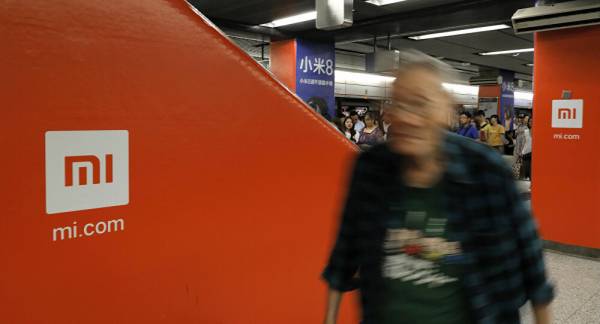 MOSCOW (Sputnik) – Turkey became the fourth country outside China to have a production facility of the Chinese tech giant Xiaomi after a manufacturing plant was opened in Istanbul, the Anadolu news agency reported on Monday.

The Chinese company announced in early February its intention to invest $30 million into launching a production factory in Turkey jointly with the Salcomp Plc. power supplier.

During his address at the opening ceremony, Turkish President Recep Tayyip Erdogan said that the factory would be capable of producing five million devices annually and create 2,000 jobs.

Launched just in 2010 in Beijing, the company has grown to become the fourth-largest electronics company with its recognizable ‘MI’ logo on smartphones, laptops, home appliances and more. Its in-house chip manufacturing capabilities give it an edge over some giants and other new actors, many of whom rely on bespoke chips from specialized manufacturers.