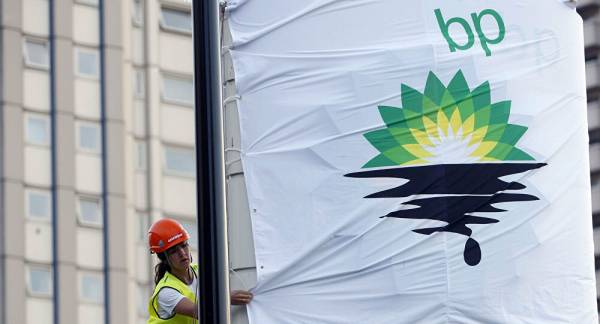 Earlier this month, the Organisation of the Petroleum Exporting Countries (OPEC) and its allies agreed to reduce oil production by 9.7 million barrels per day in May and June, followed by 7.7 million per day for the second half of the year, and then by 5.8 million per day until April 2022.

The oil and gas giant BP on Tuesday has reported a $4.4 billion net loss in the first quarter of this year after global demand dropped dramatically amid the COVID-19 pandemic, as a UK-based industry body has warned of 30,000 job cuts in the oil and gas industry over the next 18 months.

The losses were concentrated in the significant decline in the worth of inventory holdings, which totalled $3.7 billion.

On the same day, industry body Oil and Gas UK said that based on current estimates, 30,000 jobs will be lost from the UK’s oil and gas industry over the next 12-18 months, should government efforts to prop up the sector fail.

Oil demand across the world has slumped amid the COVID-19 pandemic, which has grounded passenger planes and halted economic activity across the globe. On April 20, the price of West Texas Intermediate crude oil for May delivery fell to a negative value for the first time in history due to limitations in storage space.

OPEC+ countries have sought to stabilize the global oil market amid the unprecedented decline in demand and subsequent price drop. On April 12, member states signed an agreement committing to cut production by 9.7 million barrels per day from May-June. Thereafter, output will be reduced by 7.7 barrels from July until the end of 2020, and by 5.8 million barrels per day from January 2021 to April 2022.