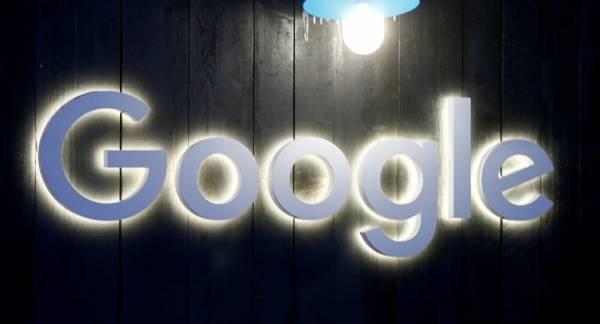 The coronavirus pandemic has led to a significant blow to economic productivity, including digitally. Fewer searches for flights and holiday destinations due to social distancing restrictions have seen travel companies withdraw their advertising investment.

Alphabet shares rose up to 4% in extended trading on Tuesday following a report by the company revealing the results from the first quarter.

Amid the coronavirus pandemic, Alphabet’s revenue growth rate dropped to 13% in the quarter from 17% in the previous quarter, a company statement said.

“We are sharpening our focus on executing more efficiently while continuing to invest in our long-term opportunities”, he added.

Advertising makes up 82% of the Google parent company’s total revenue.

Google’s other revenue, including hardware like cloud products and Pixel phones, came in at $4.44 billion, compared with $3.62 billion in the same quarter last year. Total advertising revenues rose to $33.76 billion from $30.59 billion in 2019.

YouTube’s ad revenue grew 33% from the previous year, CFO Ruth Porat revealed during the earnings calls. She acknowledged however that brand advertising had dropped significantly in March, while other forms of advertising on the video-sharing site did not.

“But it would be premature to comment on timing given all the variables here.”

The rise in stocks runs contrary to predictions of their continued decline, as the company is forecast to see a drop in Google ad spending this year.

Online travel services such as Expedia Group and Booking holdings have begun to decrease their ad purchases over the massive drop in demand.

Expedia, which claims to spend up to $5 billion on ads, has said that it likely “won’t spend $1 billion” this year.

Booking could also cut Google ad spending by about $4 billion in 2019 to $1 – 2 billion this year, according to a prediction by Mark Mahaney, an analyst at RBC Capital Markets.

Alphabet has begun to implement cost-cutting measures, CNBC reported. Company CEO Sundar Pichai will be dropping its marketing budgets by as much as half and freezing various parts of the enterprise.

Investments in data centres and educational resources for workers will also be withdrawn, the report revealed.

The company’s total number of employees grew by 4,903 employees in the fourth quarter, a 20% increase from 2019.