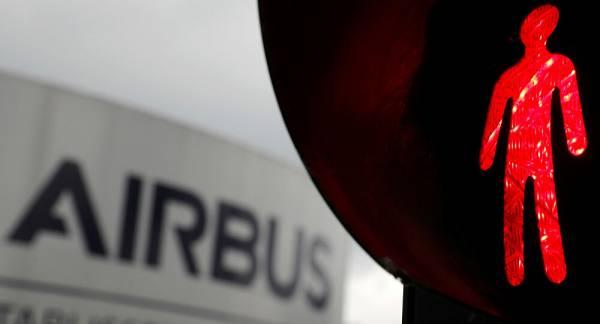 Earlier in April, Airbus reportedly announced that it plans to reduce the number of planes it builds by a third due to the coronavirus pandemic.

Airbus’ net loss stands at 481 million euros (about $522 million) due to the COVID-19 crisis, according to a report by the aircraft manufacturer on its consolidated financial results for its First Quarter (Q1) which ended on 31 March 2020.

He added that the company is implementing a spate of measures to “ensure the future of Airbus”, stressing that “at all times, the health and safety of Airbus’ employees is our top priority”.

The Q1 report comes after the news channel ITV cited Airbus officials as saying on Monday that the company will furlough about 3,200 workers at its wing-assembly factory in the UK city of Broughton.

According to the plane manufacturer, it would apply the British government’s Coronavirus Job Retention scheme, which is expected to allow the company’s employees in the UK to retain up to 80 percent of their usual earnings, capped at £2,500 a month per person.

The developments follow reports that the COVID-19 pandemic may prompt Airbus to cut the number of planes that it builds by a third.

The plane manufacturer announced that while it typically produces more than 60 of its bestselling Airbus A320 jets every month at assembly plants in Toulouse and Hamburg, it may slash the figure to at least 40.

This followed an announcement late last month by Airbus that it had partially resumed production at its French and Spanish assembly plants after implementing “stringent measures” due to the coronavirus epidemic.