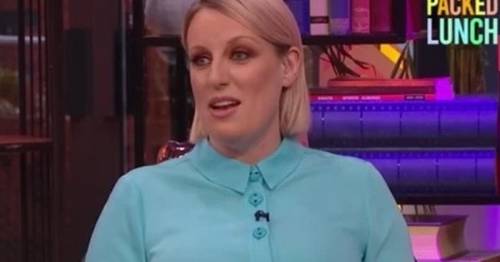 Steph McGovern joked that she was glad she's no longer working at the BBC as she appeared on her Channel 4 show Steph's Packed Lunch today.

Giving her opinion on the news, Katie said: "Nowadays you can go on social media and [sex] is there.

"They say that you should be 18 but at the end of the day, we're all here, we're all going to have sex at some point – well, some of us are. So sex is sex and it will always be there.

"There's absolutely nothing you can do about it, really!" 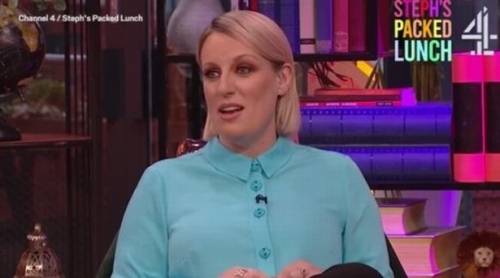 "One of the schools that I was working with, they had a real problem with 13, 14 year olds who were trying to copy some of the things that had been seen and it all got very…" 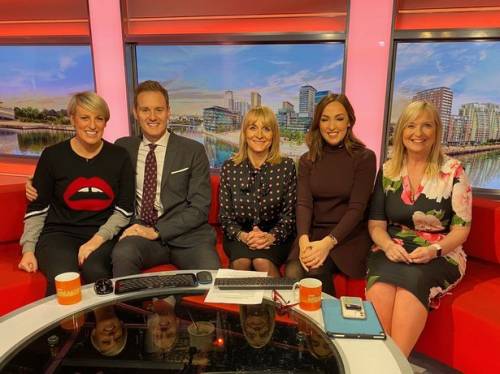 "I don't think it's the surprise though, I think it's more what you do around it," Steph pointed out.

Steph quipped with a laugh: "Which makes me glad I'm not working at the BBC anymore! Can you imagine what they'd be getting me to do to get their figures up!"

The presenter left BBC Breakfast in October 2019 to move over to rival Channel 4 soon after becoming a mum.

Previously opening up about the reason for her exit last year, she told comedian Suzi Ruffell that she "lived in hotels" and found the early starts tough,

"But it was a killer. I did that job for eight years and spent most of my time – as we just said – travelling around the country."