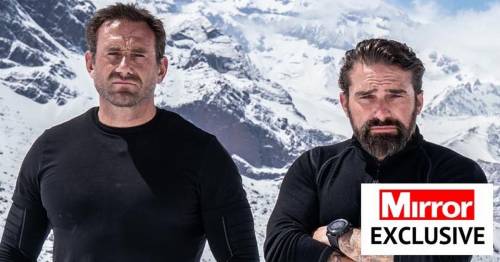 SAS: Who Dares Wins star Jason “Foxy” Fox says is ready to replace Chief Instructor Ant Middleton – but only if that’s required of him.

Channel 4 cut ties with Middleton earlier this year after at least four female staff on the hit show complained over “lewd and suggestive comments”.

Fox, now the sole remaining member of the original DS (directing staff), said although no one has yet asked him to fill the slot: “I’d always consider doing whatever anyone asks.

“It’s the same as in the military. If someone says ‘we want you to do this’ – you get on with it.”

Some fans consider 44-year-old Fox, who served for 20 years in the Royal Marines from age 16, to be the kindest member of the team. This could mean bosses want someone fresh to get tough with the recruits. 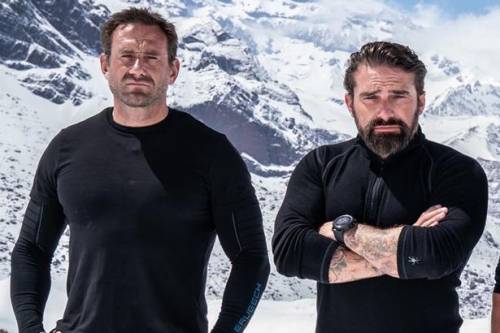 Jason “Foxy” Fox says is ready to replace Chief Instructor Ant Middleton
(Image: Pete Dadds. Channel 4 images must not be altered or manipulated in any way. This picture may be used solely for Channel 4 progra)

But Fox insists: ““I’d support whatever the decision is.”

Before the choice is made, viewers have the final to enjoy followed by a celebrity version later this summer, pre-recorded with Middleton.

On Sunday viewers will find out which of the seven remaining recruits makes it to the end – and who wins. Fox says the final, which includes the fearsome interrogations, won’t disappoint. 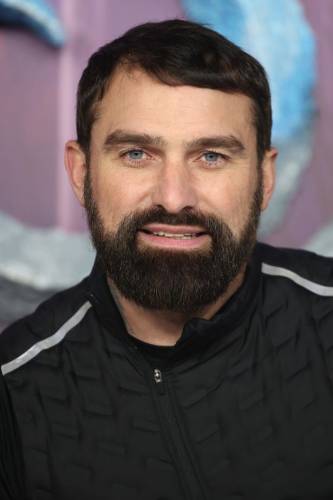 “It’s always a particularly tough episode but I remember doing it for this series and it was even more brutal, with lots of mind games between the interrogators and recruits.

"There’s also a sting in the tail where the group get a little bit more than they were expecting.”

Middleton dismissed the complaints against him, made to broadcasting union Bectu, as the “woke brigade” being unable to cope with “a bit of military banter”. 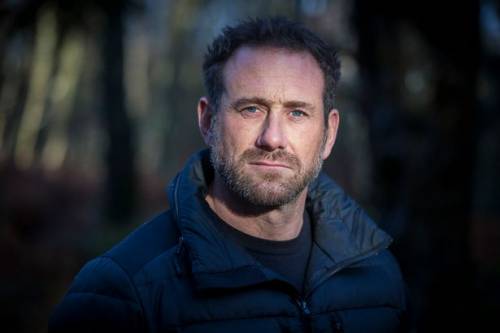 Fox has spoken openly about struggling with PTSD after being medically discharged from the military due to mental health issues in 2012, having survived some of the world’s most dangerous warzones.

He believes seeking help saved his life as he was struggling with suicidal thoughts.

“The fact that the show has become a platform for people to talk about their journey with life, their ups and downs, I think it’s awesome.”