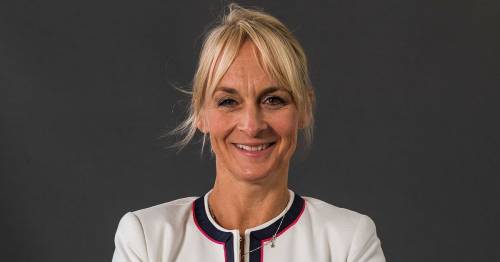 Louise Minchin could be heading for Strictly Come Dancing after she quit BBC Breakfast, live on air, during Tuesday's show.

The 52-year-old presenter has been part of the BBC Breakfast team for the past 20 years, but has opened herself up to new projects after deciding to walk away from the early morning starts.

During a conversation about Strictly with co-presenter Jon Kay, Louise gave a hint that a spot of dancing could be on the horizon, in her new life after breakfast TV.

The pair discussed whether the dance show would go ahead again this year, with the coronavirus pandemic still being an ongoing problem.

They spoke about whether those dancing would have to wear a mask and that there would be a reduction in the number of group dances this time around. 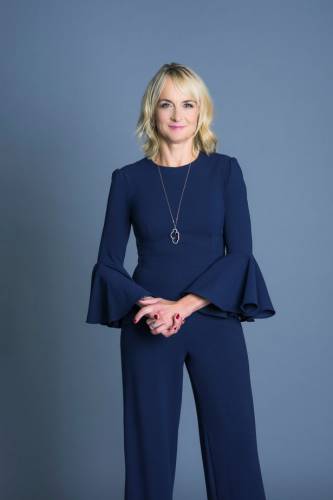 Louise is saying goodbye to the early morning starts on the BBC
(Image: BBC)

“They are saying, of course, Strictly is the juggernaut, the jewel in the BBC’s crown, but how is it going to cope?

“Bosses are talking about perhaps no professional group dances."

She continued: "No chemistry circle when they all meet each other for the first time and no judges entourages.

“No full celebrity line up, 25 percent of the crew and of course the audience.” 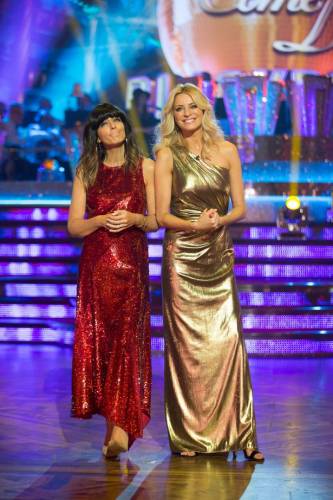 The Strictly dancefloor could be beckoning for Louise Minchin
(Image: PA)

Jon replied: “The BBC is determined to make it happen somehow in some shape or form."

Louise said: “Yes, I think it is happening a bit later isn’t it? So lots of different changes.

“No contact dances, which is going to be very interesting as well and of course dancing in masks.”

Jon questioned: “How on earth do you dance without any contact?”

Louise then joked: “Well probably best for me if it was that way."

After dropping her hint, she quickly added: "But that's part of the whole Strictly thing.

“So, who knows how that will happen but the BBC is obviously trying to get it sorted as quickly as possible.”

If Louise does sign up for Strictly she will be following in the footsteps of fellow BBC Breakfast stars, Mike Bushell and Naga Munchetty.

She's already had a taste of a challenge on Auntie Beeb, after she was part of a group of celebrities that trekked 100-miles across the Namib Desert for Comic Relief last year.