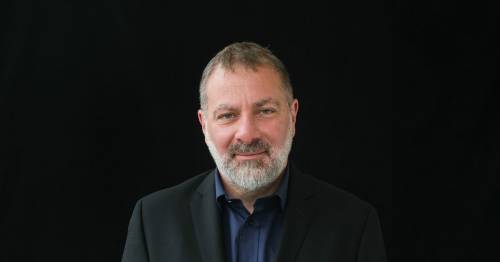 Line Of Duty creator and writer Jed Mercurio has cast doubt on whether a new series of the BBC hit can be made – saying he and the cast need “distance from the madness” and that they have other work to do.

The drama about police corruption being investigated by AC12 has become one of the biggest shows on TV in recent years – culminating in a sixth series earlier this year.

Asked directly about another series, Jed said: “I don’t know the answer to that – I think it’s too early to say. We all love being part of the show. 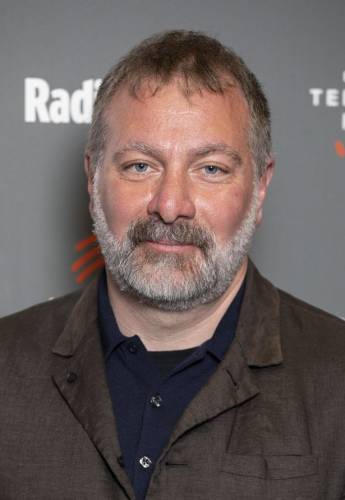 Jed said it was too early to say whether there would be another series in the future
(Image: Getty Images)

We’re certainly thrilled with the fact that so many people watch the show and would like to see more.

“But we’ve all moved into other creative projects and we need a little bit of distance from the kind of madness, and sort of frenzy that surrounds Line of Duty.”

Jed also responded to criticism surrounding the ending of Series Six, which many people felt would be the last ever episode revealing the identity of H but in an unsatisfactory way. 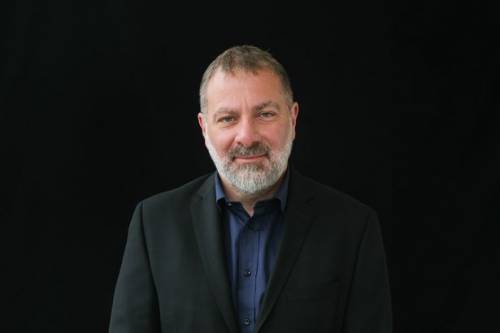 The Line of Duty creator suggested that the team needed some 'distance'
(Image: Getty Images)

Speaking to Jeremy Paxman on The Lock In podcast, Jed insisted many viewers enjoyed the ending and said: “It is a double edged sword as when you have that level of hype around the series and a series that is breaking records for the number of people watching it, and the press for whatever reason are writing about the show all through the week, then you create a buzz around the show which is almost impossible to deliver on.

“The show is already in the can so there is nothing you can do so you just have to trust what the creative ambition of the piece was.

"We had a specific arc for that season and once it goes out there you face the democratic process of how people respond to it. You cant mind it. What I mind is when people say how many people share their view.

"So if somebody watches the how and says ‘It was a crap show, I hated it. You are a crap writer. I am never watching anything you do gain’ well that is fine.

The much-anticipated finale of series six was watched by an average of 12.8 million people overnight, making it the most watched episode of a drama in 20 years, the BBC said. 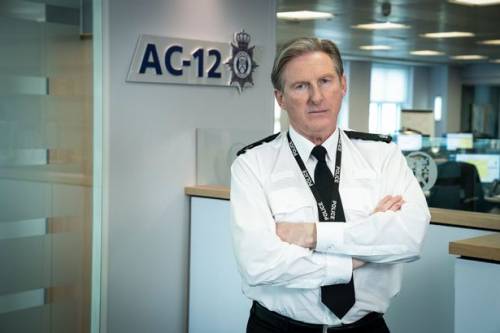 Line of Duty season six came to a dramatic end at the start of May
(Image: PA) 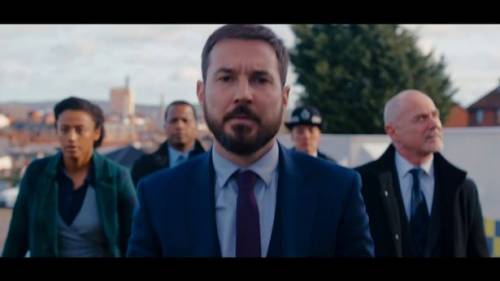 The cast and crew of Line of Duty have kept tight-lipped about talk of a future series
(Image: BBC)

DSU Ian Buckells, played by Nigel Boyle, was unmasked as the mysterious H, the corrupt police officer at the top of a criminal conspiracy.

Martin Compston, who plays Steve Arnott, revealed that he, Adrian Dunbar (Ted Hastings), Vicky McClure (Kate Fleming) and Mercurio had agreed to get “AC12million” tattoos if the show hit the milestone – in reference to the show’s crime-busting AC-12 unit.

The trio have been the main characters and heartbeat of the show since it began in June 2012 on BBC2.