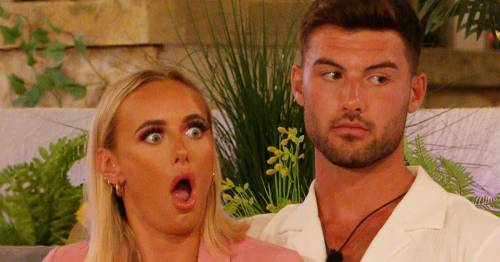 I knew the question would come eventually.

"Mum, can I watch Love Island? Everyone at school does already…"

"Not a chance!" I wanted to shout, but I tried to think of a more reasonable response.

My daughter had just turned 13, an age generally considered acceptable for post-watershed programmes (within reason, of course). I’d watched Love Island myself since the very first episode, so why was I so reluctant to let her watch it too?

I realised my issue was with how relationships are portrayed on the show.

I have the emotional maturity to see through the posturing and the scenes tweaked for entertainment. But would young teens believe this is what relationships really look like?

From the opening scenes, when the bikini-wearing female contestants line up waiting to be claimed by their man, to the mind games that follow.

Would you let your children watch Love Island? Have your say in the comments below 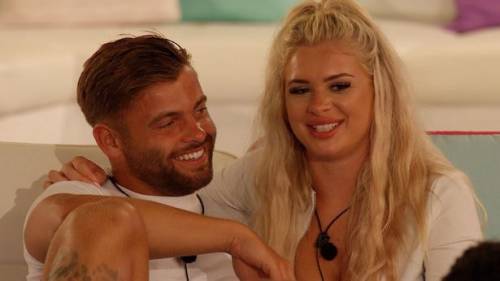 Jake and Liberty's relationship has thrown up some red flags already
(Image: ITV/REX/Shutterstock)

The girls (generally) attempt to make a go of their compulsory couplings (which, in itself, strikes me as strange – how likely is it that the random bloke you’re assigned to turns out to be your perfect love match?). The boys, however, are like toddlers in a toy store, unable to decide which shiny toy they like best.

Predictably, they do just enough to keep their couple-mate happy (thereby ensuring their place in the villa), while keeping one eye firmly on the entrance in case someone better walks in.

When that happens, the placeholder girlfriend gets relegated quicker than you can shrug: "It is what it is…"

It’s not how I want my daughters to view love. I don’t want them to think they won’t get a look-in if they don’t flash underboob and over-line their lips. I want them to understand that while looks are part of attraction, if a partner doesn’t also adore their personality, kind heart and quirky sense of humour, they’re not worth the effort.

But then I realised I had a unique opportunity; I couldn’t third-wheel my teen on dates, but I could point out concerning behaviour from our sofa, using Love Island as the teaching material. She got to watch the programme and I got to impart some life wisdom without her glazing over: win-win!

It started simply enough, with me highlighting how boys can say one thing to you and something entirely different to ‘the lads’, and how to tell if he’s just not that into you. 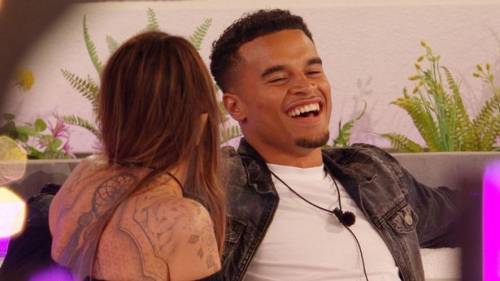 Toby was left fuming after dumping Chloe for Abi – then getting called out by Hugo
(Image: ITV/REX/Shutterstock)

But then something else began to unfold. One of the male contestants became alarmingly possessive over the girl he was coupled with. His sense of entitlement – just hours after meeting her – was uncomfortable to watch, as were his attempts to belittle her when she failed to return his affections.

The red flags of a toxic relationship.

Coercive control is an insidious form of relationship abuse that is often difficult to pin down, not least because some of its tell-tale indicators have been sold to us as signs of true love, explains Dr Gemma Graham, a senior lecturer in Forensic Psychology at the University of Brighton.

Extravagant proclamations of adoration, jealousy, wanting to spend every minute together. To someone with less life experience, having someone love you THAT MUCH could feel flattering.

By the time the charming veneer drops, they’re emotionally entwined and can’t easily get out.

"See what he’s doing there?" I asked my teen. "He’s getting mad at her and she hasn’t done anything!" she noted, indignantly. An episode later, after deliberately embarrassing her in front of the group – punishment for daring to talk to another male contestant – he told her: "I like (to) knock you down a couple of pegs…"

"If someone truly liked you, they’d never talk to you like that," I told my daughter.

"That was really mean," she agreed. "She didn’t deserve that." 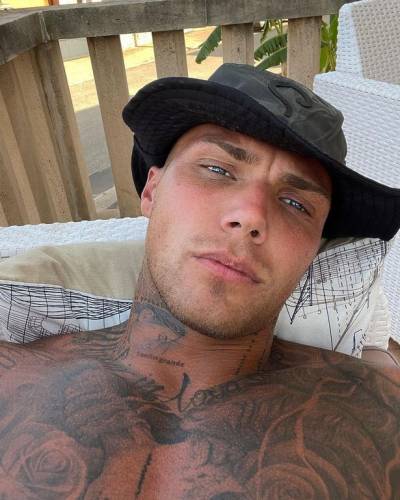 Danny Bibby told Lucinda he wanted to "knock her down a few pegs"
(Image: @dannybibby_)

I asked Dr Graham if she also believed Love Island could teach our teens the difference between healthy relationships, and toxic ones.

"Absolutely," she replied. "We know from psychology that in order to change someone's behaviour or perception, the person needs to identify with a particular source or case that they can relate to. For example, if you are a parent and you read about a child being hit by a car, you will be far more responsive to that situation than perhaps someone who is not a parent or guardian.

"ITV has confirmed that the 2021 Love Island launch was the most-watched digital channel programme of the year so far for 16 to 34-year-olds, with 2.47 million watching the launch show. It has such a huge social media presence too, so highlighting controlling and toxic behaviours on the show will not only raise awareness, it will also save lives."

So schools might be out for summer, but Love Island continues to impart valuable life lessons. Who knew?

Jacqui Paterson is a journalist and mum of two, and blogs at jacquipaterson.com