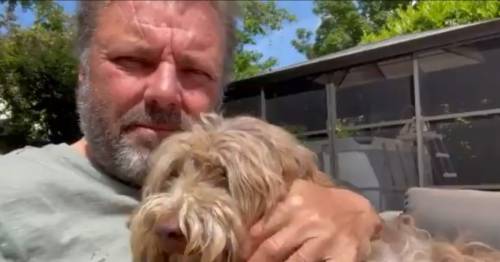 Homes Under The Hammer star Martin Roberts has been left heartbroken following the death of his beloved dog Rolo.

The 57-year-old TV star took to Instagram on Thursday morning to share the upsetting news with his 12.9k followers.

Sharing collage of photos of the cute pooch, Martin wrote: "I’m sorry to have to share the unbearably sad news that Rolo has just been put to sleep.

"He had advanced inflamed bowel disease and had deteriorated rapidly. There was no cure and they said it was the kindest thing. I am in shock, distraught and heartbroken. I loved him so much x." 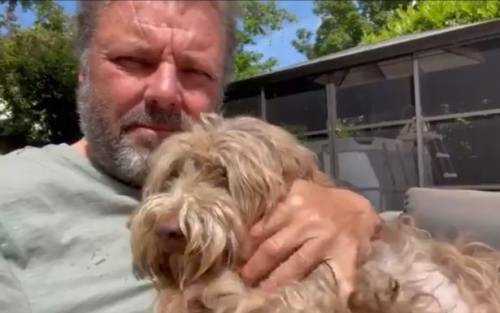 Homes Under The Hammer star Martin Roberts has been left heartbroken following the death of his beloved dog Rolo
(Image: @TVMartinRoberts)

Martin's fans were quick to send their condolences, with one person writing: "So very sorry to see your news. So heartbreaking to loose a wonderful companion. Take care."

Another commented: "So sorry for your loss Martin," while a third added: "so sorry Martin x. thinking of you all."

Rolo, who was a Labradoodle, was just four-years-old and Martin had recently revealed that he'd been in and out of the vets with "stomach problems". 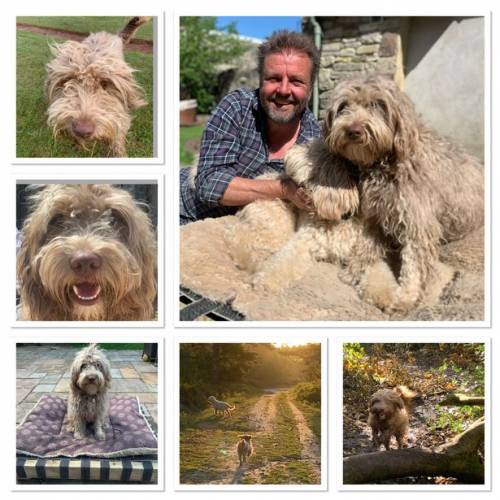 Rolo had advanced inflamed bowel disease and Martin was forced to have him put down
(Image: @TVMartinRoberts)

Taking to Twitter, he'd begged fans for tips on how to get Rolo to eat, becoming concerned after the dog refused all of his usual favourites.

The father-of-two also fumed about the cost of taking a pet to the vets.

He wrote on social media: "It is an absolute outrage. I think there is an investigation that needs to be done about vets costs because it's obscene. It will stop you doing the best for you pet!

"It's terrible, it's terrible… I thought vets were there to save lives, not save them if you can pay."

However, Martin insisted that Rolo would get "whatever he needs" while he is under the vet's care, but unfortunately he was already too poorly.

Previous : Caroline Flack’s best friend Mollie Grosberg admits she will ‘never get over’ her suicide
Next : Kaye Adams almost ‘let the cat out of the bag’ about Stacey Solomon’s pregnancy