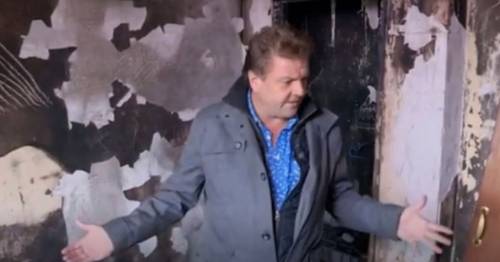 Having presented Homes Under the Hammer for almost two decades, host Martin Roberts has seen his fair share of housing horrors.

The 57-year-old has been reminiscing about his television career and revealed one of the most memorable houses he's encountered over the years was "covered in faeces".

Chatting to Express.co.uk about some of the "derelict houses" he's encountered over the years, the property expert said: "I remember once were people had obviously had animals inside and not let them out, so you can imagine the state of the house was awful. 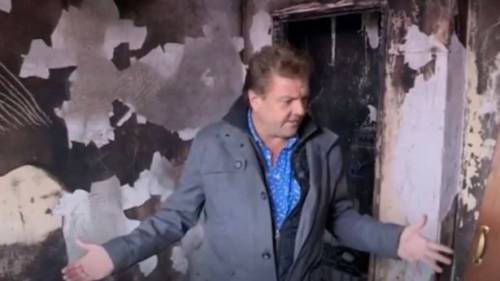 He went on to reveal that "the smell" had stuck within the wood which meant the new owners attempts to save money and not replace the floorboards was a fruitless endeavour.

“They thought they could get away with it, with lots and lots of bleach, they ended up replacing all the floorboards, because there was no way to get rid of that smell,” he explained.

While discussing his highs and lows during his time presenting the hit BBC show, Martin went on to discuss some other difficult projects he has encountered over the years – including houses that have been seized by force.

"The emotional side of ones, it's always really hard when you go to properties which have obviously been left under duress," he told the publication.

"Children's toys, things like that and that's gets the emotional side of things and your heart goes out to whoever lived there previously and probably left under less than ideal circumstances.

“There's nothing we can do about at that when we get there. But it's still really hard. You just have to hope those people have moved on to a better place." 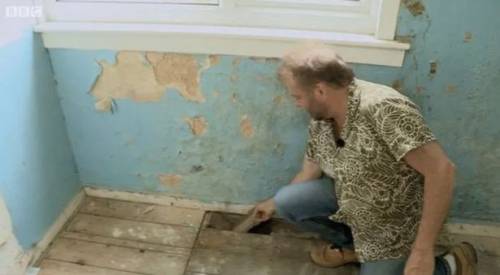 Martin revealed that new owners had to replace the floorboards of poo-infested house due to the stench.

The I'm a Celebrity… star went on to discuss that, despite some tough challenges, his favourite part of his job is when he gets to help people "through tough times."

The presenter concluded his interview revealing he likes to get know about the landlords' lives, saying: “The nicest thing for me is when I get people telling me that I've helped them through difficult times."

Martin has been the host of Homes Under the Hammer since the show first aired on BBC One back in 2003. 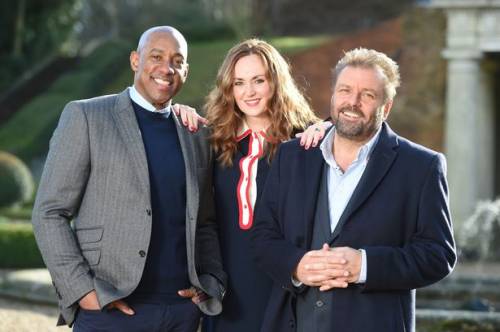 Pictured here with Martel Maxwell and Dion Dublin, Martin has presented Homes Under the Hammer since 2003.
(Image: PA)

Fans of the BBC show know and love his catch phrase: "It's a bit unusual, but I like it".

As well as appearing on our television screens, Martin also hosts the Talk Radio show 'Home Rule with Martin Roberts' where he also chats about property.

Previous : EastEnders stabbing horror sees Callum face danger as Fitzy fights for life
Next : Andrew Neil says if the BBC had shown him greater loyalty he may have stayed