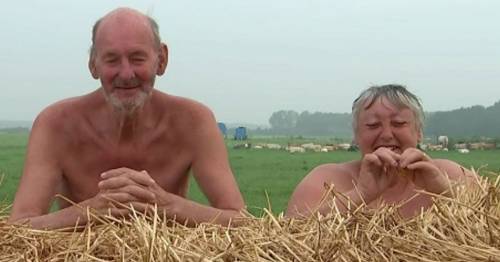 Good Morning Britain viewers were left cringing during Monday's show as hosts Richard Madeley and Susanna Reid had a very awkward interaction with a family of nudists.

Nudists Carol and Colin Wood and their daughter Angie appeared on the morning stalwart kneeling behind a hay bale to discuss their life in the nude.

Speaking from a farm field in Doncaster, Colin said: "It's enjoyable, it's convenient, you're not struggling to change your clothes in a small tent, and people trust each other.

"I've had many ladies go with me in a Landrover across the field, there's a trust that isn't there in other societies." 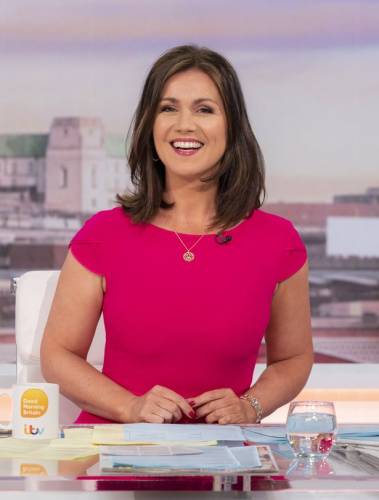 The family is planning on holding their very first nudism festival, Nudestock, and admitted they have no anxiety about meeting people in the nude when Richard, 65, asked if they ever feel judged.

Colin answered: "No, not at all, by the time you've taken to naturism you're happy with your body.

"The young people are frightened and keep covered up, and you get older and you're body goes out of shape you're not bothered anymore."

The parents also explained that it was their daughter Angie who introduced them to the nudist way of life after seeing her enjoy being clothes-free in her younger years.

Although they braved their birthday suits for the interview, viewers took to Twitter in their droves to brand it "the most boring interview of the year" and called the show "a joke".

One wrote: "The most boring interview of the year. Please end it now. #nudists."

"@GMB why ate you talking about nudist before 7am, is there no other news, this show has become a joke!!!!" a disgruntled fan penned. 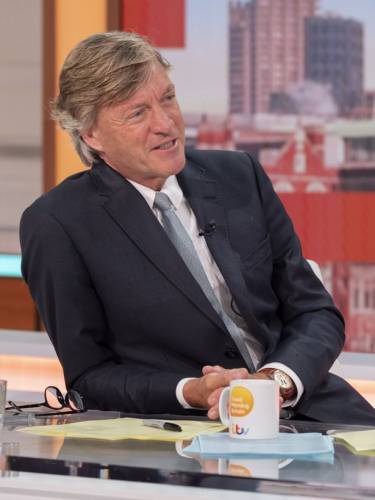 "That interview with the nudists was bad, the sun has definitely effected their ability to speak coherently!" another shared.

"How torturous is GMB this morning? This nudist interview has to be the worst ever shown on live TV," one observed. "How not to do a live interview."

A sixth tweeted: "Am I the only one who thought the nudist interview was like pulling teeth and beyond awkward ?#GMB".

Despite viewers' grievances online, broadcaster Susanna defended her and Richard's interview with the nudists.

Taking to her own Twitter, she wrote: "Whatever do you mean…? Nothing excruciating about interviewing three nudists behind hay bales in a field…"

Good Morning Britain airs weekdays at 6am on ITV