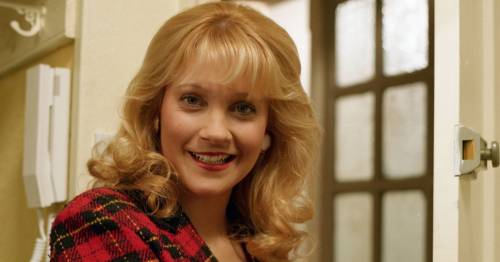 They may not be as iconic as the Sugdens or the Dingles, but during their time in the long-running soap, the Bates family were the stars of Emmerdale.

They're still sometimes mentioned even these days, and of course now that Kim Tate (Claire King) is back in the village, long-term fans are remembering her fling with Kathy Bates' husband Dave Glover.

We're taking a look back on the ups and downs of these memorable characters and discovering what happened to the real-life actors who played them. 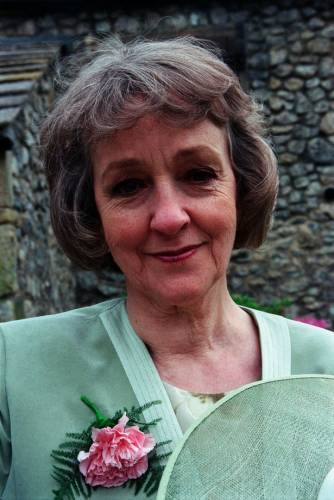 The mum of two moved into the village when she got a job as Alan Turner's secretary at Home Farm.

The pair worked well together, with Caroline bringing out Alan's softer side.

She brought with her her two teenage children, Kathy and Nick. Caroline and Alan nearly married, but she called it all off and moved away.

The actress who played her, Diana Davies, had also appeared in Coronation Street before moving across the Pennines. Aged 84 now, she retired to live in Torquay. 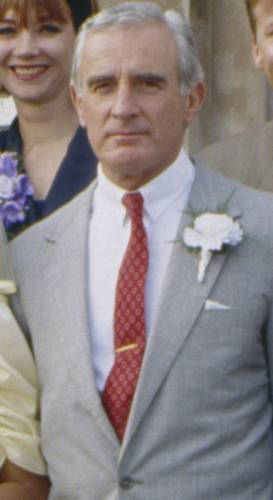 Kathy and Nick's alcoholic father popped up regularly, to tell his children what to do – even if Kathy ignored his wishes.

Malcolm, originally played by Anthoy Schaeffer, then by Tom Adams, didn't want his daughter to marry Jackie Merrick, but she went ahead anyway.

Tom died, aged 76, in 2014 having had a career in TV and films including The Great Escape and Licence to Kill. 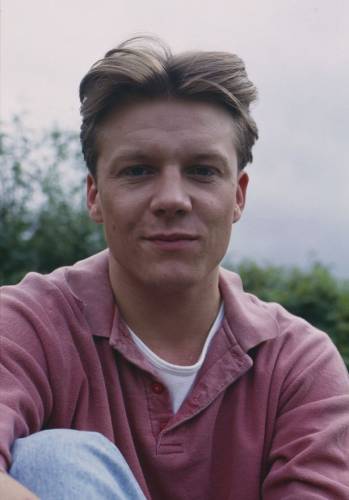 Nick Bates ended up in jail for manslaughter
(Image: ITV/REX/Shutterstock)

The bespectacled lad grew up in front of our eyes then fell in love with Elsa Feldman. The couple planned a hasty wedding when they discovered Elsa was pregnant.

She gave birth on the morning of the wedding and her baby Alice was delivered by vet Zoe Tate (played by the late Leah Bracknell ).

Not long after, Elsa left Nick, taking Alice with her, sparking a huge custody battle that pitted mum-in-law Caroline against Elsa for several months, but later Nick gained full custody of his daughter.

He was charged with manslaughter when he accidentally killed a poacher and went to prison for 10 years. Alice moved to Australia to live with her mother. Nick was last mentioned in the show when his sister Kathy also went to Oz to be closer to her niece.

The actor who played Nick, Cy Chadwick, has since become a successful TV director and makes programmes for BBC4. 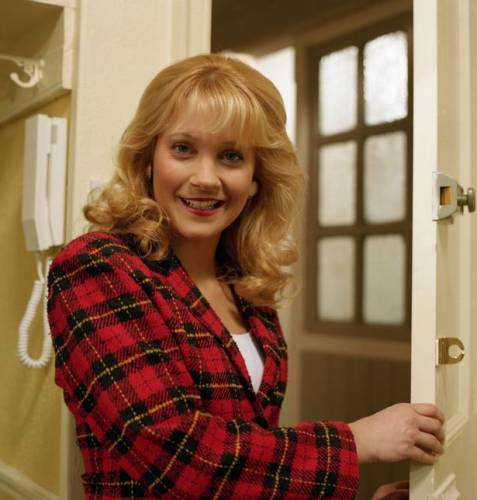 Malandra Burrows played Kathy in the long-running soap, and ended up in the I'm A Celebrity jungle in 2006
(Image: ITV/REX/Shutterstock)

Kathy, played by Malandra Burrows, is one of the soap’s longest-running characters. She first appeared as a teenager in 1985, and stayed until 2001, returning again for a short time in 2005.

Kathy had an eventful time in the Dales – she had a miscarriage caused by a sheep infection, and was also knocked over by Kim Tate, kidnapped and locked up in jail.

She found time to rack up three marriages too, although they didn’t last forever, and Kathy was said to have ‘the kiss of death’ on her blokes.

Her first partner, Jackie Merrick, shot himself by accident.

Her second hubby Chris Tate, had an affair, and her third, Dave Glover, died in a house fire – but he was having an affair with Kim Tate anyway. Kathy emigrated away to Australia, to have a quiet life, probably.

Actress Malandra released a single, called Just This Side of Love, that reached number 11 in the charts in 1990, and she took part in the 2006 series of I’m A Celebrity, Get Me Out Of Here! with Matt Willis and Myleene Klass.

Malandra endured several Bushtucker Trials, including a terrifying climb on a wobbling platform 200 feet up.